While he warned Governor Wike against fomenting trouble through his words and actions, the cleric said Igboho, Kanu, Sanusi and Tompolo may be killed. 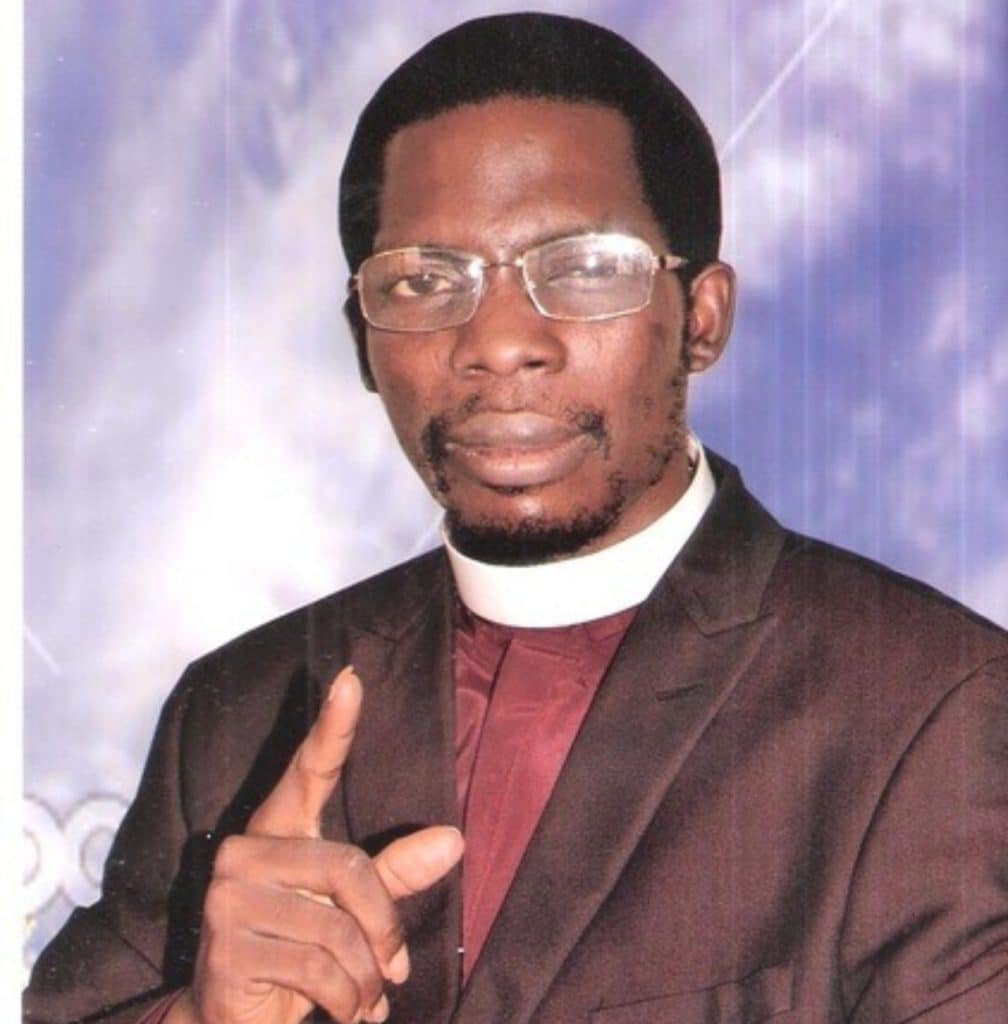 Apostle Okikijesu
Apostle Paul Okikijesu of the Christ Apostolic Miracle Ministry has released troubling prophecies concerning some important personalities in Nigeria.
The man of God released a series of prophecies concerning Governor Nyesom Wike of Rivers State, Nnamdi Kanu of the Indigenous People of Biafra, IPOB, former Emir of Kano State, Sanusi Lamido Sanusi, former Niger Delta militant leader, Tompolo and Yoruba Nation campaigner, Sunday Igboho.
While he warned Governor Wike against fomenting trouble through his words and actions, the cleric said Igboho, Kanu, Sanusi and Tompolo may be killed.
He also claimed some powerful persons were out to destroy Wike’s government and the economy of the state.
“Thus says the Lord: inform the Governor, whose name is Wike not to foment trouble or commotion; instead, he should be filled with the wisdom during this period,” he said.
“He should also be filled with the understanding of I the Lord; because the people that he underestimated may cause his downfall at any time.
“He should put his trust completely in I the Lord, and be cautious about his speeches/statements during this period. Satan is making plans to ruin his government and certain powerful people are making efforts to destabilize his journey.
“They are plotting to destroy the economy of his State; so he should be filled with wisdom, and also utilize the wisdom of the religious advisers during this period.”
Speaking about Kanu and Sunday Igboho, he added, “Certain people from ECOWAS and the United Nations are inflaming these cases.
“If I the Lord passes through the countries wherever they are kept, I the Lord will reveal Myself to the Presidents of such countries and the lawyers; just like how I revealed Myself to Pontius Pilate through vision.
“I will reveal visions to the people that matter in those countries, and direct them to set both Nnamdi and Sunday free; because of the future.
“I have previously sent messages for people to pray for Nnamdi Kanu, Sunday Igboho, Sanusi Lamido and Tompolo; so that they will not be arrested and killed. Some people said that the prophet that delivered My messages is talking rubbish.”
Nnamdi Kanu and Sunday Igboho are currently in detention in Benin Republic and Nigeria respectively.
While Nnamdi Kanu was arrested in Kenyan, bundled back to Nigeria and kept in the custody of the Department of State Services, Sunday Igboho was arrested in Benin Republic as he tried to escape Nigeria after he was declared wanted.
Top Stories