Sanwo-Olu in a speech on Tuesday on the Lekki shootings of October 20, 2020, said, he will be leading a Walk for Peace in December to herald the healing of our land. 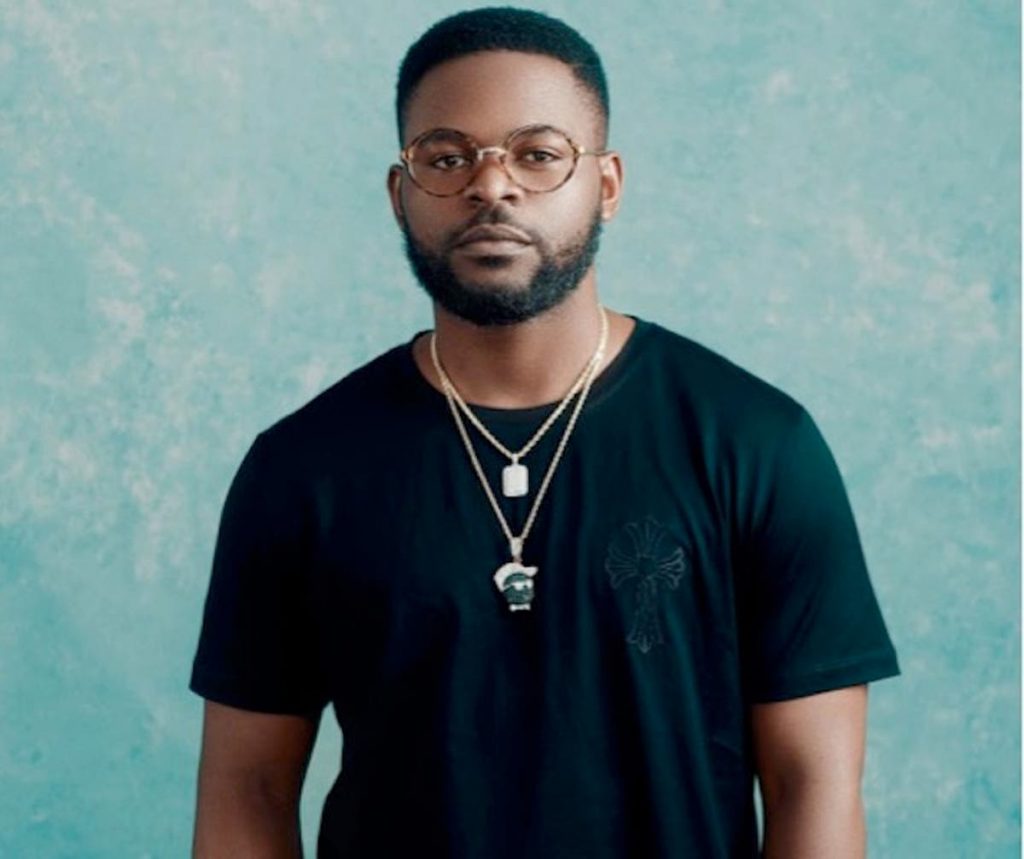 Folarin Falana, the Nigerian rapper, who is populalry known as Falz has rejected Governor Babajide Sanwo-Olu’s invitation for a peace walk in Lagos State.

Sanwo-Olu in a speech on Tuesday on the Lekki shootings of October 20, 2020, said, he will be leading a Walk for Peace in December to herald the healing of our land.

“Let me use this occasion to extend an open invitation to our youths, members of the diplomatic corps, civil society groups, students and the media as well as other stakeholders to join me.”

Reacting, Falz in a thread on his official Twitter place said the walk for peace sound like a joke and very disrespectful.

According to the rapper, many youths were murdered during the End SARS and justice has not been served yet.

His tweet read: “This suggestion of a “walk for peace” sounds like a joke and a very disrespectful one at that.People were murdered in cold blood and absolutely no iota of justice has been served more than a year after. How can there be peace without justice ?

Falz opined that nothing must be swept under the carpet, adding that for Lagos to be a smart city , it must be a just one.

“In this same speech, you said “To be a smart city, we first must be a just one” Remember the young Nigerians that had their lives snatched away by weapons wielded by our own armed forces? You want to sweep that under the carpet ? Is that how to establish a just city?

Falz concluded “Young Nigerians, till today, are still being constantly harassed and extorted by police officers!! You were awfully quiet about that. Or are you not aware?”