Martinez, who held the trans crown in 2019, was arrested Sunday on Ipanema Beach in Rio de Janeiro 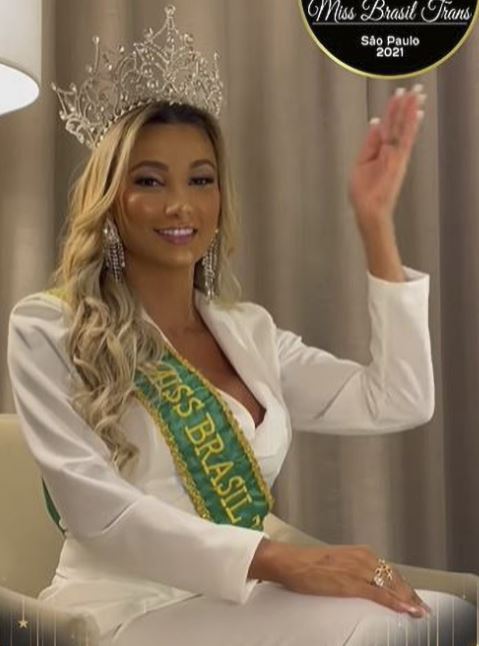 Mikaelly Martinez, a former Miss Brazil Transsexual has been accused of allegedly drugging men she met online and stealing their valuables.

Martinez, who held the trans crown in 2019, was arrested Sunday on Ipanema Beach in Rio de Janeiro, Newsflash reported.

“She used to drug men after attracting them to a sexual event or sometimes under the impression it was a sexual encounter,” Police Chief Leandro Gontijo said.

Police also are investigating Martinez in connection with similar crimes in Sao Paulo, Florianopolis and Balneario Camboriu, according to the outlet.

“It is important to emphasize that, if there are other victims, because they exist but people are too ashamed to register a complaint, that they can contact us at the 16th Precinct,” the chief said. 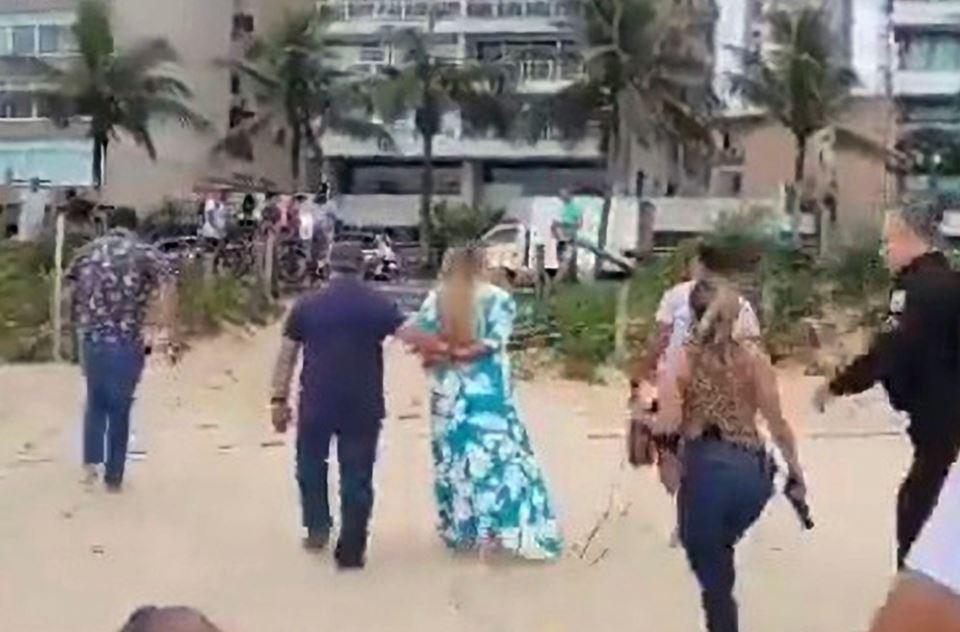 The beauty queen also was arrested in 2015 in connection with a homicide, the Brazilian news outlet G1 reported without providing details.