Doctor Fined For Amputating Wrong Leg Of Patient In Austria 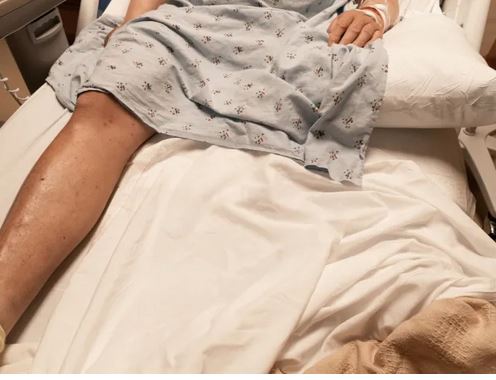 Doctor Fined For Amputating Wrong Leg Of Patient In Austria

A 43-year-old surgeon who amputated the wrong leg of an elderly patient has been fined by an Austrian court, a spokesperson for the tribunal in the northern city of Linz disclosed on Wednesday.

While the defendant said her actions were due to ‘human error’, the judge found her guilty of gross negligence and fined her €2,700 ($3,060), with half the amount suspended.

The surgeon had marked the wrong leg of the 82-year-old patient for amputation ahead of the operation in May in the central town of Freistadt, only noticing the mistake two days after carrying out the surgery.

The court awarded 5,000 euros in damages plus interest to the widow of the patient, who died before the case came to court.

The surgeon said there had been a flaw in the chain of control in the operating theatre.

She has since moved to another clinic and can appeal the judgement.

The management of the institution involved said in a statement that ‘the causes and circumstances of this medical error have been analysed in detail’, internal procedures discussed with the team and training provided.