It was gathered that the driver and his crew allegedly blocked the road while trying to fix the vehicle before the police officers reached the place. 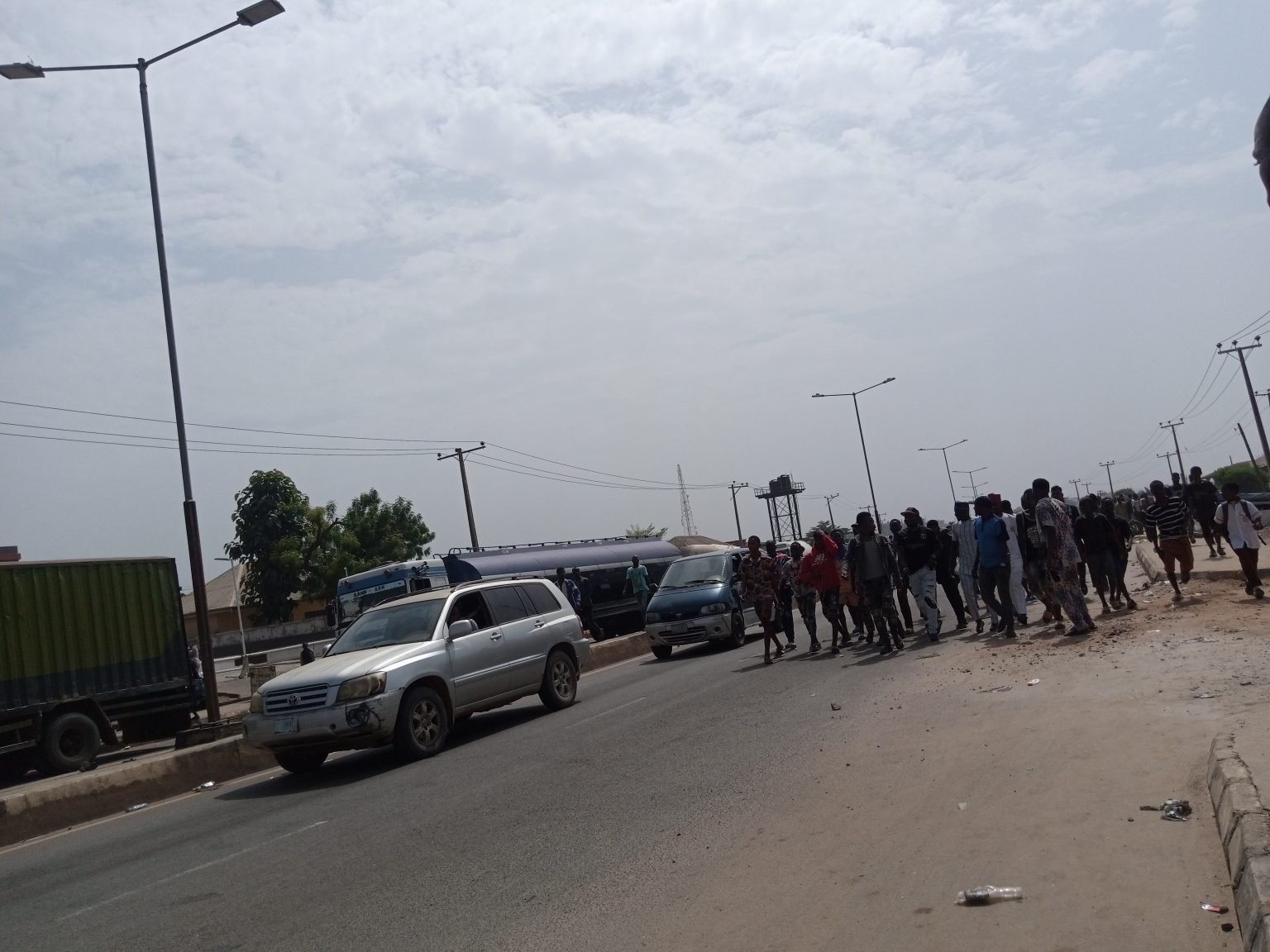 At the moment, there is palpable fear in Osogbo as a Police officer shot a truck driver on Friday morning, according to Daily Post.

An eyewitness told DAILY POST that the deceased who was driving a Shekeena Global borehole drilling a truck was brutalized before he was shot dead at the Ota-Efun area Osogbo.

The drilling truck, it was gathered, broke down along Ikirun way around 10:30am.

It was gathered that the driver and his crew allegedly blocked the road while trying to fix the vehicle before the police officers reached the place.

An eyewitness said the police officers who came down from a mini commercial bus (Korope) hit the driver with a shovel under the truck before he was shot with a pistol in the chest.

Eyewitnesses said the police officers, immediately after the act, took off their uniforms and ran away.

Police were shooting guns and teargas to scare away the angry crowd, an eyewitness said.

Meanwhile, the corpse of the driver was taken away by the police.

However, the chairman of NURTW Oroki park Osogbo, Adewale Kareem (Asiri Eniba) was on the ground after hours, to pacify the angry protesters and encourage them to open the blocked road.

Efforts to get the reactions of the Police proved abortive as the Command’s spokesperson, SP Yemisi Opalola did not answer her phones as at the time of filing this report.