Aregbesola explained that the jailbreaks did not happen as a result of lack of preparedness but through a number of factors. 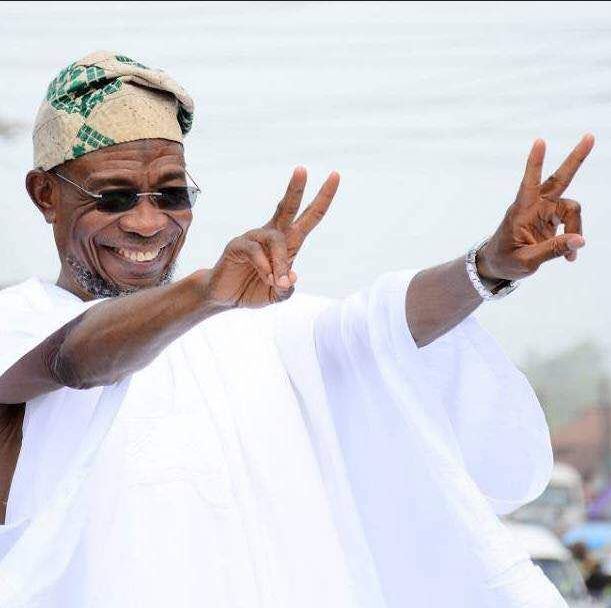 Minister of Interior, Rauf Aregbesola yesterday has stated that he will not tender his resignation following the recent jailbreaks in the country.

Aregbesola said this while addressing State House Correspondents after the week’s virtual Federal Executive Council (FEC) meeting presided over by President Muhammadu Buhari at the Presidential Villa in Abuja.

Aregbesola explained that the jailbreaks did not happen as a result of lack of preparedness but through number of factors.

The minister said a number of prison officials died defending the custodial centres, which he said was the highest form of honor for the country.

“Imo was in April this year. Kabba was in September. Abologo was in October and Jos was in November. Those captured the attacks. As painful as those attacks were, very painful, nobody will really want the end of justice to be so vulnerable

“The custodial facilities are the final end of criminal justice administration. So, morally, the state owes itself the responsibility of safe custody that must not be violated.

“On that account alone, we must appreciate the enormity of any successful attack on custodial facilities. And I so do. But I want us to put these things in the context of our security situation.

“When our best does not suffice, it’s no longer a question of your inability to make preparation or failure for preparation or preparedness. It’s just that at that instance, you just couldn’t hold the defence. And several factors are responsible for this.

“What I can assure Nigerians is this. Yes, as contextual as these attacks and the successes such criminals are having, we are upping our game and we will not allow; we will prevent any such opportunistic attack and even make it impossible. That is what the state must do.

“We are working with all arms of government, particularly the security, to make our custodial facilities impregnable. We will not rest until that is achieved. So, that’s the assurance I’ll give to Nigerians.

“As to whether it calls for my resignation. I still don’t see any need for that because it’s not for lack of preparedness that the attacks were successful. No.”

Also, the FEC has approved N965.9 million for the purchase of 49 operational vehicles for us by the Nigerian Correctional Service (NCS). Aregbesola said the vehicles, which would be procured from local manufacturers, would complement the ones already in use by the Correctional Service.