At least one fatality was also reported in Missouri as severe storms, some believed to be tornadoes, swept across the Midwest and parts of the South. 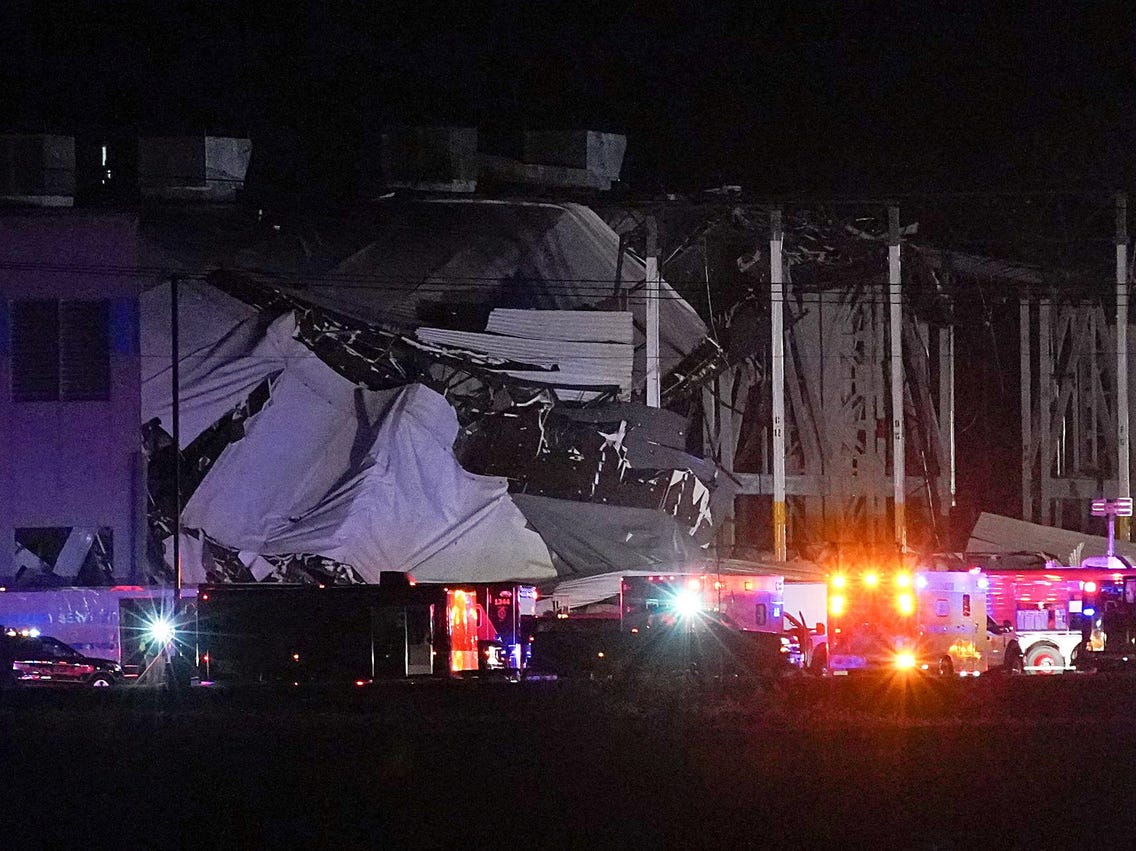 According to a report by Reuters, a tornado ripped through a nursing home in Arkansas, United States, on Friday night, killing one person and injuring several others.

Emergency crews in Southern Illinois were responding to reports of workers trapped inside an Amazon warehouse after its roof collapsed from storm damage.

At least one fatality was also reported in Missouri as severe storms, some believed to be tornadoes, swept across the Midwest and parts of the South.

Craighead County Judge, Marvin Day, told The Associated Press that a tornado struck the Monette Manor nursing home in Arkansas at about 8:15pm, killing one person and trapping 20 people inside as the building collapsed.

Within two hours, the building had been cleared and everyone initially believed to have been inside had been accounted for, Day said. 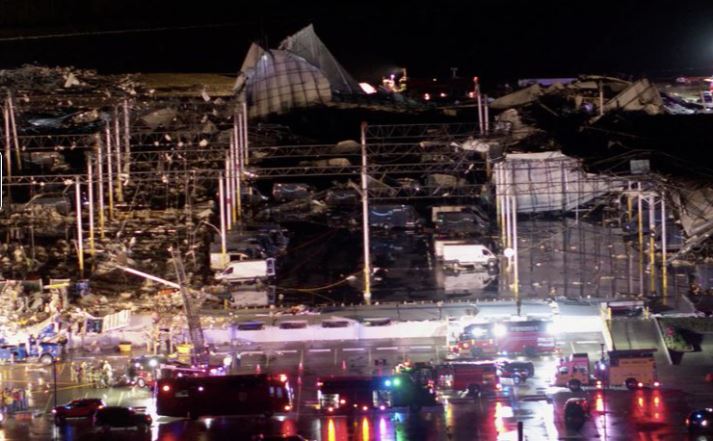 “It looks like it’s pretty much destroyed,” Day said of the building. "It happened quickly but apparently there was a little bit of time with tornado sirens going off.”

Some residents were found in the basement “and were prepared for this,” he said.

Five people had serious injuries and a few others had minor ones, he said.

The nursing home has 86 beds.

Day said another nursing home about 20 miles away in Truman was badly damaged but no injuries were reported.

The residents were being evacuated because the building was unsafe.