Joe Cocco fell from the roof of his Wisconsin home last month, he was rushed to hospital where doctors revealed he suffered a broken neck. 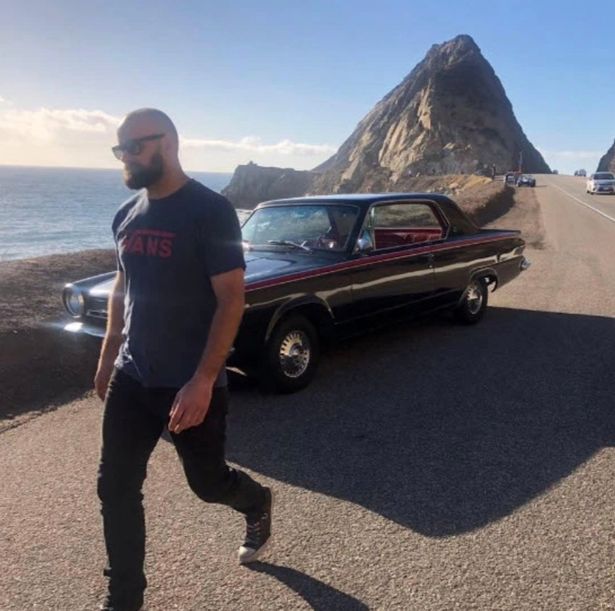 An American family has been left seriously grieving after suffering the ultimate tragedy.

The family is in grief after their dad fell from his roof while putting up Christmas decorations.

Joe Cocco fell from the roof of his Wisconsin home last month, he was rushed to hospital where doctors revealed he suffered a broken neck.

The 31-year-old underwent several surgeries and was expected to be paralyzed from the neck down.

However, his condition took a turn for the worse while in hospital and he sadly died, leaving behind a wife and two young daughters.

According to The Sun, a family member shared that Cocco had passed away on December 6, on a GoFundMe page set up to raise money for his wife and two girls.

"Our hearts are stricken by the immensity of grief as we have lost an incredible husband, father, brother, son, and friend," the update says.

"Our families have gained another guardian angel to watch over us during this unimaginable time." 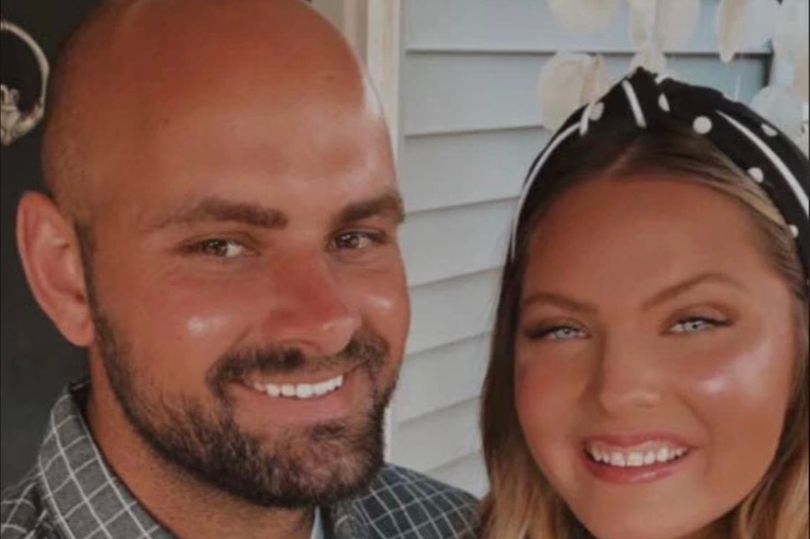 The man with his wife

Cocco's mother-in-law, Debbie Stewart, told WMBF News that Cocco was planning to surprise his daughters when he fell from the roof.

She said: "Hailey [his wife] was inside decorating and he was outside getting the lights up so he could surprise the girls”.

The grieving family is preparing to spend their first holiday without Cocco.

Cocco leaves behind his wife Hailey, 8-year-old daughter Gentry, and a baby daughter Blair, who is just 8 weeks old.

Holiday decorating-related incidents and injuries are fairly common at this time of year.

The US Consumer Product Safety Commission estimates that in 2019, 14,800 people were treated for decorating-related injuries.

There's an average of 160 injuries per day during the holiday season.

Oh No! Helicopter Crashes Into The Sea Killing The Pilot In Terrifying Video
Recent Stories