The reality star and show presenter opened up in an interview with an internet influencer, Taymesan. 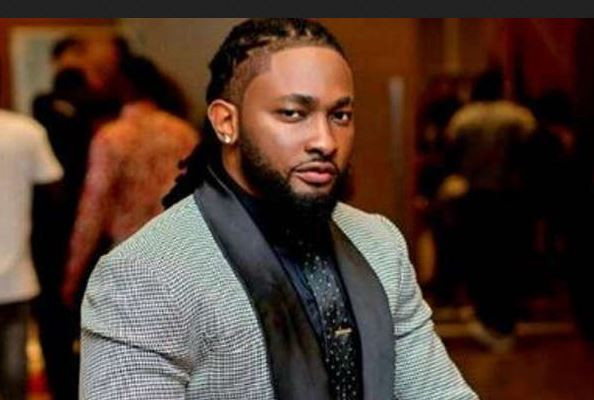 Uti Nwachukwu
Uti Nwachukwu has revealed that even after winning American visa lottery some years ago, he was not allowed to enter America.
The Nigerian actor, model, TV presenter, and Big Brother Africa S5 winner said the incident left him devastated.
Nwachukwu revealed this in an interview with an internet influencer, Taymesan.
According to him, when he was around 22/23, he won an American visa but was not given the visa.
I was supposed to get direct entry into America, I had already applied and everything, got admission, was supposed to go. I now said let me play VISA lottery, won the visa lottery, day of interview they said – first name, last name – Uti Nwachukwu, Nwachukwu Uti is not the same person, I died.
My mind because na oyibo TV I grow up dey watch, I don already envision myself for set of FRIENDS. What I’m doing now, I used to fantasize about doing it abroad because I never really believed in the Nigerian system. You know how laughable our entertainment industry was back then. It was a joke then. So it felt like everything was falling into place so I was like ‘Thank you, Jesus, thank you, Lord.’
When asked why he was not given the visa, he said, “You know that year na cyber cafe, and internet no dey fast for night, so I left it (his personal details) with their attendant and you know say for Nigeria, we dey write our surnames first. So the person that won which is Nwachukwu Uti, the person’s first name is Nwachukwu, the last name is Uti but my first name is Uti, my last name is Nwachukwu. It’s a lottery, they will use any small thing to disqualify you.”
“I qualified every other thing – I had my papers, medicals, everything perfect. They now said, “I’m sorry, play again.” I said “this is a VISA lottery, are you assuring me I will win again?” The person said, “I’m not assuring you anything, play again.” I wan die! I was shouting “but it’s the same person, the names are mine”.
“They said “Yes, but this person has the family name of Uti, you have the family name of Nwachukwu. Even if I don’t detect it here, it will be detected over there and you’d have wasted all your money and time.” I died. Part of me died inside."
Watch video below:
Top Stories