Court Re-arraigns Evans, Others For Kidnapping


Evans was re-arraigned alongside Joseph Emeka, and Udeme Upong following the November 26 death of their co-defendant, Chiemeka Arinze, while in the custody of the Correctional Services. 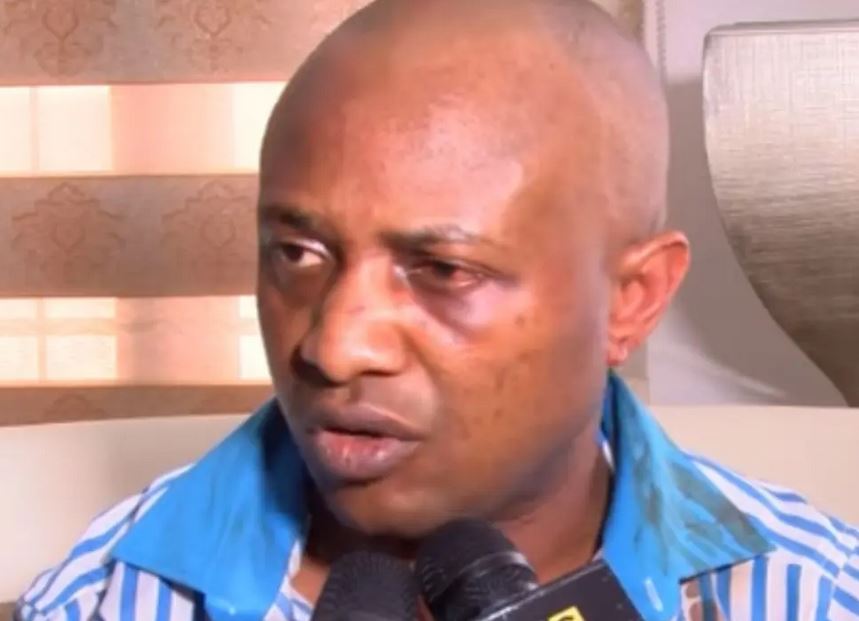 Suspected kidnapper, Chukwudimeme Onwuamadike aka Evans, alongside two others have been re-arraigned by the Lagos State Government on Friday over the attempted abduction of Chief Vincent Obianodo, the Chairman of the Young Shall Grow Motors.

Evans was re-arraigned alongside Joseph Emeka, and Udeme Upong following the November 26 death of their co-defendant, Chiemeka Arinze, 45, while in the custody of the Correctional Services.

The death certificate issued by the Ajeromi General Hospital, Ajegunle, Lagos State, indicated that the deceased who was suffering from complicated Advanced HIV died as a result of cardiopulmonary arrest.

During Friday’s proceeding; the state prosecutor, Mr Yusuf Sule, informed the court that Evans and his co-defendants would be re-arraigned on amended charges which would no longer reflect the name of the late Arinze.

The defendants plead not guilty to a seven-count charge of murder, attempted murder, conspiracy to commit kidnapping, attempt to kidnap and sale and transfer of firearms over the attempted kidnap of Obianodo.

The prosecutor said that Evans, Emeka and Ubong committed the offences on Aug. 27, 2013, at Third Avenue in Festac Town, Lagos State.

Also, Evans and his accomplices allegedly killed one Ngozi Chijioke and attempted to kidnap and kill Obianodo.

The prosecution similarly alleged that in 2008, Ubong sold and transferred two AK47 rifles and 70 rounds of live ammunition to Evans.

Following their arraignment, Justice Oluwatoyin Taiwo in a ruling said that the court dismissed the submissions of the defence in the trial-within-trial that the confessional statements given to the police were done under duress.

According to the judge, there was no proof that the defendants were tortured by the police into giving their statements.

Taiwo adjourned the case until Feb. 4, 2022 for the continuation of trial.