I Almost Committed Suicide At A Young Age – Ooni of Ife


The monarch disclosed that he attempted suicide over an N8 billion loan he collected. 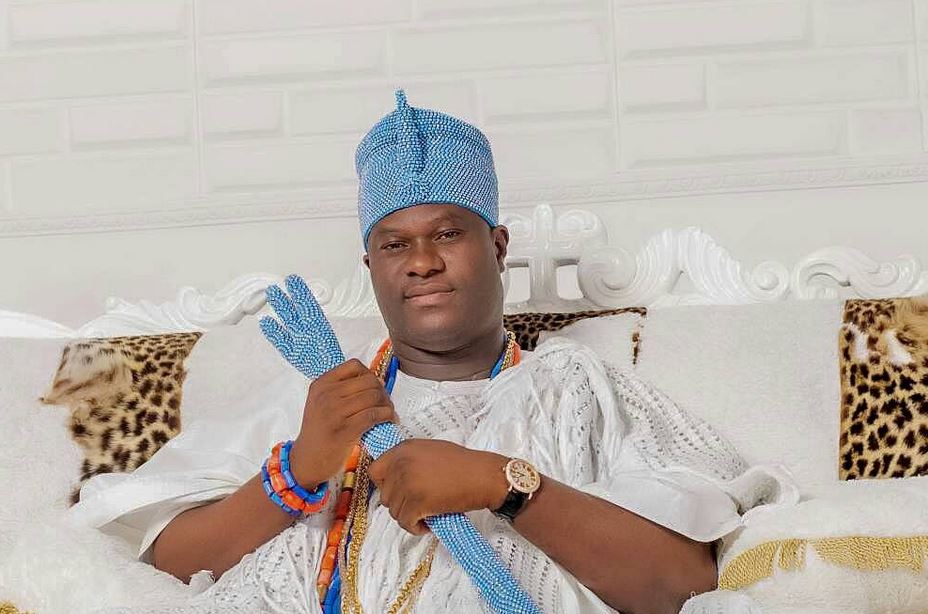 The Ooni of Ife, Oba Adeyeye Ogunwusi Ojaja II has disclosed that he attempted suicide at a young age but music saved his life.

Ooni disclosed that he attempted suicide over an N8 billion loan he collected.

He made this public while speaking at the maiden edition of ‘Memorable Moments With Music’ at The Muson Centre, Lagos and was contained in a statement signed by the Palace, on Wednesday.

Disclosing that the loan was used on a failed real estate project, the monarch said listening to music, however, saved him from committing suicide.

Ooni also stressed that he took it upon himself as custodian of the House of Oduduwa to establish a viable model of social cohesion.

The monarch noted that the power of music can help strengthen people during their period of trial.

Ooni described music as a form of communication with God.

According to Ooni: “There is power in music. When I almost committed suicide in my younger age as a real estate business man, it was music that saved my life. Music is a perfect communication with God.

“I had become very successful in the real estate sector at a very young age. I took a loan of N8 billion about 12 years ago to build high rise building which I had to pull down by myself when we were already on the 10th floor, and the money went down the drain.

“Life turned upside down thereafter and the only option was for me to commit suicide, but listening to series of inspirational music reset my thinking faculty.

“I have since then adopted music as a very powerful solution tool when faced with challenge.”