Nigerian Man Faces 20 Years Imprisonment In US For Money Laundering


United States Attorney, Will Thompson, ordered that the defendant, as part of his plea agreement, should pay $904,126.96 in restitution. 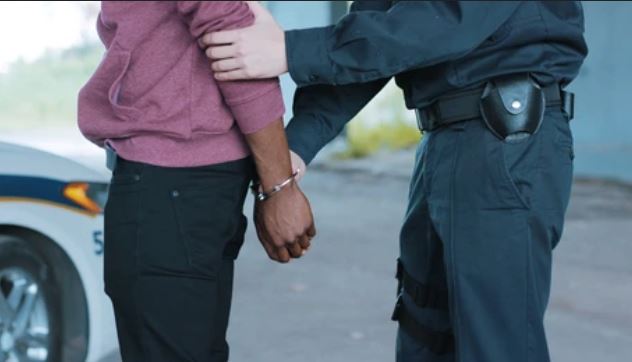 Kenneth Emeni, a 29-year-old Nigerian, is facing 20 years imprisonment after pleading guilty to money laundering before a United States jury.

Emeni, residing in Martinsburg, with his accomplices Kenneth Ogudu also known as Kenneth Lee, John Nassy, Romello Thorpe, Oluwagbenga Harrison and Oluwabamishe Awolesi, was involved in a fraudulent act and money laundering between August 2017 and October 8, 2020, in Huntington and elsewhere.

In the court case investigated by the United States Secret Service, Emeni and his co-conspirators created online false personas and contacted victims via email, text, social media or online dating and induced them – persuaded them to send money for a variety of false and fraudulent reasons.

He pleaded guilty to the offence levelled against him.

United States Attorney, Will Thompson, ordered that the defendant, as part of his plea agreement, should pay $904,126.96 in restitution.