Tahir who lectured at the Usman Dan Fodio University, Sokoto and the University of Abuja is dead. 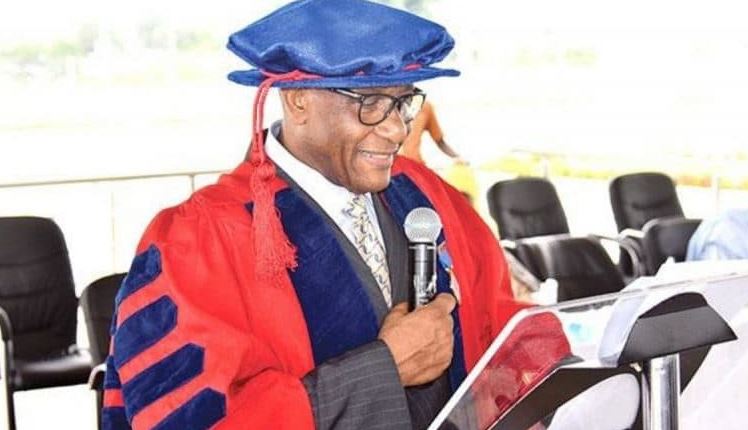 The pioneer Executive Secretary of the Universal Basic Education Council, Prof Gidado Tahir, has passed on.

Tahir who lectured at the Usman Dan Fodio University, Sokoto and the University of Abuja, where he rose to the position of Deputy Vice Chancellor before retiring, was born in Toungo town in Adamawa State, on December 29, 1949.

Asides serving as the Provost of Federal College of Education, Yola, from 1987 to 1994, he was also the Chairman, Board of National Commission for Nonadic Education (NCNE).

The former UBEC Executive Secretary was educated at Church of the Brethren Mission Secondary School in Waka, Biu, Borno, between 1956 and 1967, and later Government Secondary, Bauchi.

He graduated from the Ahmadu Bello University, Zaria in 1970. He later attended Indiana University, Bloomington, Indiana, USA, where he obtained MSc and Ph.D. in Higher and Continuing Education.

He is survived by his wife, Hajiya Asma’u Gidado Tahir, children and grand children.