He died in his sleep while recovering from an ailment on 3rd January 2022. 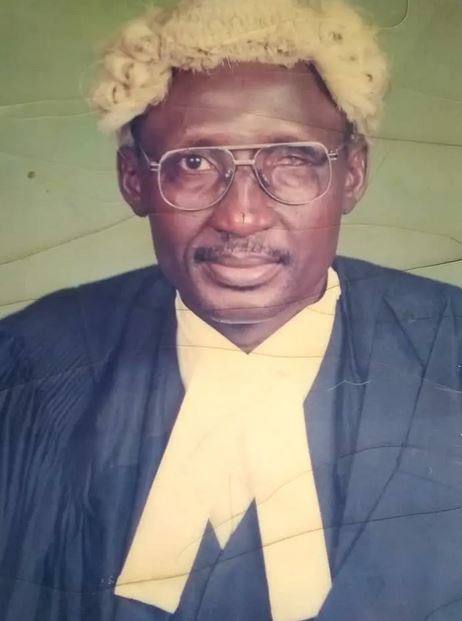 Former Attorney General of Kaduna State, Barrister Rabo Barde has passed on at the age of 72.

Barde died on 3rd January 2022 while recovering from an ailment.

While announcing the death, Major Livinus Sambo (rtd) in a statement, on behalf of the family, explained that “the deceased died peacefully in his sleep while recovering from an alignment on 3rd January 2022.”

“His wake keep ceremony will take place at St. Pius Catholic Church Lusawa Ungwan Romi on Friday, 14th January 2022 while his corpse will be conveyed from the St. Gerald Hospital on Saturday 15th January 2022 to his home town in Ungwan Fari Kaninkon Kafanchan, Jemaa local government area of Kaduna State.”

Survived by five children and four grandchildren, Barde was a former Commissioner’s of Justice and Legal Services in Kaduna State.

He was also a former  Legal Adviser of the Peoples Democratic ( PDP).