On Thursday, a sizeable number of them were again arrested and detained by officers of the JSTF, a civic group, the Campaign for Democracy and Workers Rights, said. 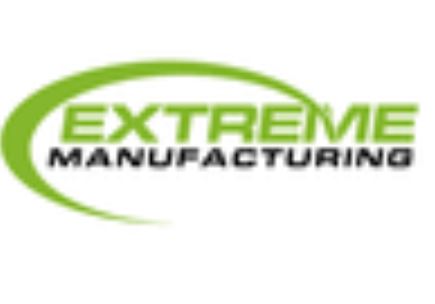 The workers, it was gathered, started the protest since Saturday, January 8 and were assaulted on the same day by the officers after which they were arrested and subsequently made to individually pay N5,000 as bail.

On Thursday, a sizeable number of them were again arrested and detained by officers of the JSTF, a civic group, the Campaign for Democracy and Workers Rights, said.

The civic group disclosed this in a statement issued by Bamigboye Abiodun, the State Coordinator, and obtained by SaharaReporters.

The CDWR kicked against such inhumane treatments against the workers saying they had only established their grievances through the protest.

It, therefore, called on the state leadership of the Trade Union Congress and Nigerian Labour Congress to immediately address the situation.

It further called for the immediate release of the apprehended workers.

The statement reads: “The attention of the Campaign for Democratic and Workers Rights, CDWR has been drawn to the new attack and arrest of casual workers in EXTREME MANUFACTURING NIGERIA LIMITED who had been on a protest since Saturday, 8th January, 2022 against poor pay and indecent labour practices by officer of operation burst.

“The protesting workers were arrested early on Thursday during their peaceful protest for an improvement in their pay and working condition. This is the second time the officers of operation burst will be unleashing this kind of attack on the poor protesting workers.

“The first attack on Saturday, 8 January, 2022 by the same officers of operation burst during which they were beaten, brutalised and seven persons arrested though reportedly released after 24hours having allegedly forced to Pay N5000 each.

“This was after the DPO Idi-Ayunre police station earlier invited by the company management to repress the protest declined the request.

“CDWR condemns both the first and new attack on the protesting poor casual workers. It is a violation of the right of the protesting workers to a peaceful assembly and freedom of expression.

”We call for the release of all the arrested workers who are still in the operation burst detention and demand a refund of the N5000 allegedly collected from those who were reportedly released.

"Again, CDWR cautions against a repeat of this undemocratic conduct by officers of operation burst and demands the immediate arrest and prosecution of all of the officers who were involved in this kind of illegal and undemocratic operation.

“We also call on the state leadership of the Nigeria Labour Congress, NLC and Trade Union Congress, TUC to echo these demands with an immediate practical intervention with a view to commence a campaign against casualisation and other forms of indecent labour practices under which workers groan in workplaces across the state.”