Ojevwe was arraigned on a 14-count charge of money laundering before Justice Okon Abang of the Federal High Court sitting in Warri, Delta State on Friday. 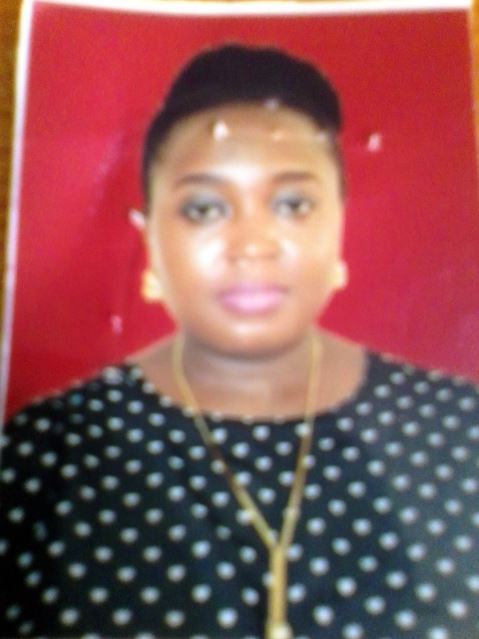 A female lawyer, Anumati Stella Ojevwe, has been arraigned by the Benin Zonal Command of the EFCC, for alleged money laundering.

Ojevwe was arraigned on a 14-count charge of money laundering before Justice Okon Abang of the Federal High Court sitting in Warri, Delta State on Friday.

The defendant is alleged to have received the sum of N105, 000,000 (One Hundred and Five Million) from SA-FX Global investment.

One of the charges reads:  That you Anumati Stella Ojevwe (f) on or about the 27th day of October, 2020 at Delta State within the jurisdiction of this honourable court directly took possession or control of the sum of N20,000,000 deposited by a cheque number 00000064 belonging to SA-FX Global into your bank account number 2150009622 domiciled in Ecobank which funds you knew or reasonably ought to have known forms part of unlawful act of Smart Alban Ike to wit: obtaining by false pretence and thereby committed an offence contrary to Section 15(2)(d) of the Money Laundering ( Prohibition) Act 2011 (as amended in 2012) and punishable under Section 15(3) of the same Act.”

During the trial, the defendant pleaded not guilty when the charges were read to her.

Following her plea, the prosecution counsel, K.Y. Bello, prayed the court to fix a date for trial and to remand the defendant at a correctional facility.

Efforts by the defence counsel to secure bail for his client orally was opposed by Bello.

Justice Abang thereafter ordered the defence counsel to file a formal bail application and adjourned the matter until January 31, 2022 for hearing.

The judge also ordered that the defendant be remanded at the Correctional Centre, Sapele, Delta State.