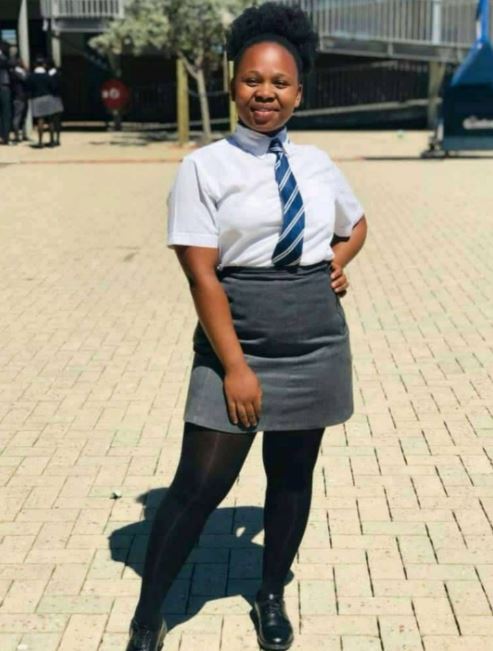 The decomposing body of Sisipho Mayile, the student who was declared missing has been discovered in a bush near Camphill bridge in Hermanus, Western Cape, South Africa.

“It was very hot, and I was sitting outside. She came back to fetch her hookah pipe and left again. I also tried calling her numerous times but the phone just rang," he said.

"By Monday morning at about 6am, her phone just went to voicemail. A close friend contacted me and said he had seen her late Sunday afternoon close to the taxi rank. He said she ran towards a friend who called her, and that was the last time she was seen." 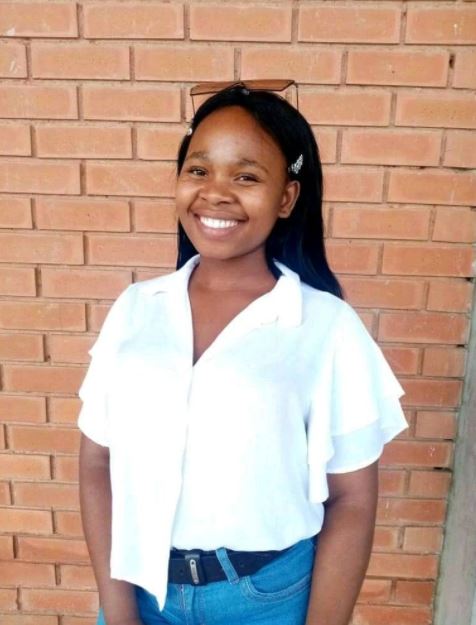 Western Cape Police confirmed the discovery of the body in a statement on Tuesday January 25.

"We can confirm that the badly decomposed body of a female was found in the bushes near Camphill bridge in Hermanus on Friday at 1pm. A murder case docket has been opened for investigation,” Sergeant Wesley Twigg from the SAPS Western Cape Media Centre told IOL.

The family of Sisipho also confirmed they were informed of the discovery of the body on Friday, and have identified the body as that of Sisipho.

Police and the family say that a post-mortem and DNA test will be conducted to determine the cause of death and to officially identify the person.

Police said community protests occurred last night and three houses were set alight and destroyed. The houses are said to belong to a man suspected to be involved in the case.

“Cases of arson were opened for investigation. Police forces are on the ground and will remain in the affected area until we are satisfied that calm has been restored." Twigg said.