Recall that Israel recently revealed that he’s ready to take a bullet for his boss, Davido. 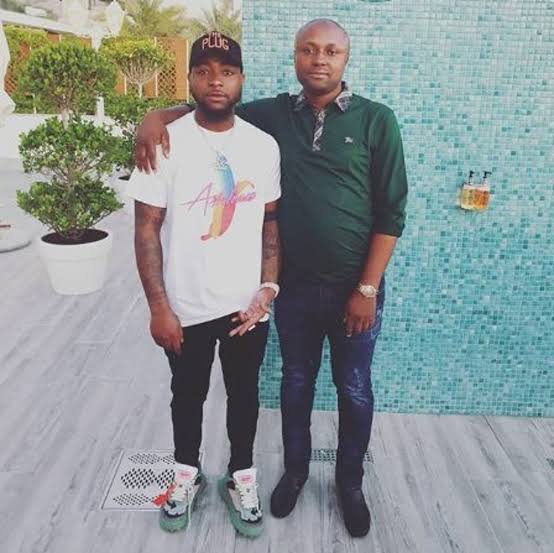 Davido’s Logistic Manager, Israel DMW has expressed anger after the musician broke his phone for over filming at an event.

Reacting to the incident, Israel vowed to ‘crush’ any woman he meets in the bedroom.

He said that's the revenge he planned to execute after accusing women of being the main reason why Davido broke his phone.