The plaintiff, anonymously named Jane Doe said the singer had urged her to meet him at the Miami’s Star Island home of American rapper, Diddy, in late 2020. 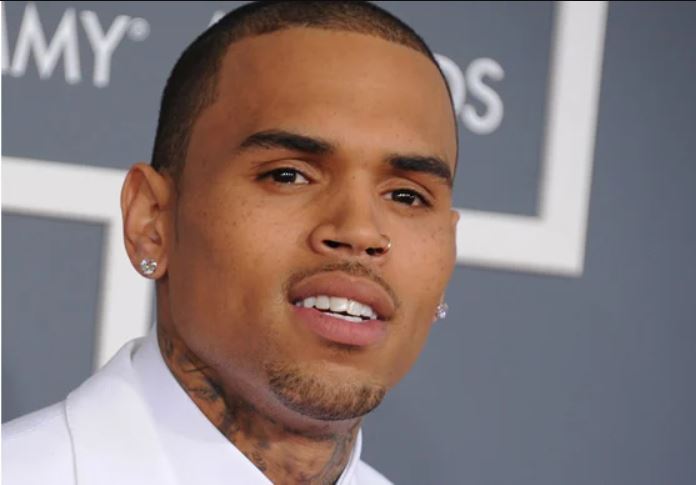 Chris Brown, the popular American singer, has spoken out amid rape allegations levelled against him, as revealed by court documents obtained by TMZ.

The plaintiff, anonymously named Jane Doe said the singer had urged her to meet him at the Miami’s Star Island home of American rapper, Diddy, in late 2020.

Doe, who described herself as a professional choreographer, dancer, musical artist, said she arrived at the home on December 30, 2020, and Brown offered her a drink in the yacht which left her “disoriented, physically unstable,” and caused her to “fall in and out of sleep”.

She claimed that in her dizzy state, the singer took her to a bedroom where he raped and ejaculated inside of her. According to the suit, she was demanding a sum of $20m for damages, stating that the event caused her emotional stress.

Chris Brown took to his Instagram stories on Friday where he asked his fans to take note of a pattern of “cap”, a slang which means “lie”.

“I HOPE YALL SEE THIS PATTERN OF [CAP],” he wrote, using a cap emoji. “Whenever I’m releasing music or projects, ‘THEY’ try to pull some real bulls**t.”

Though he didn’t clearly state the pattern he was referring to or who he was addressing, it is pertinent to note that this comes shortly after the suit went public.

Brown had recently released a song, Iffy, which also as its own dance challenge, #iffychallenge, where participants are to recreate a freestyle dance. Winners will walk home with customised collectibles by the singer.