According to one Comr Lanre Sadiq, the boy is currently receiving treatment at an undisclosed hospital. 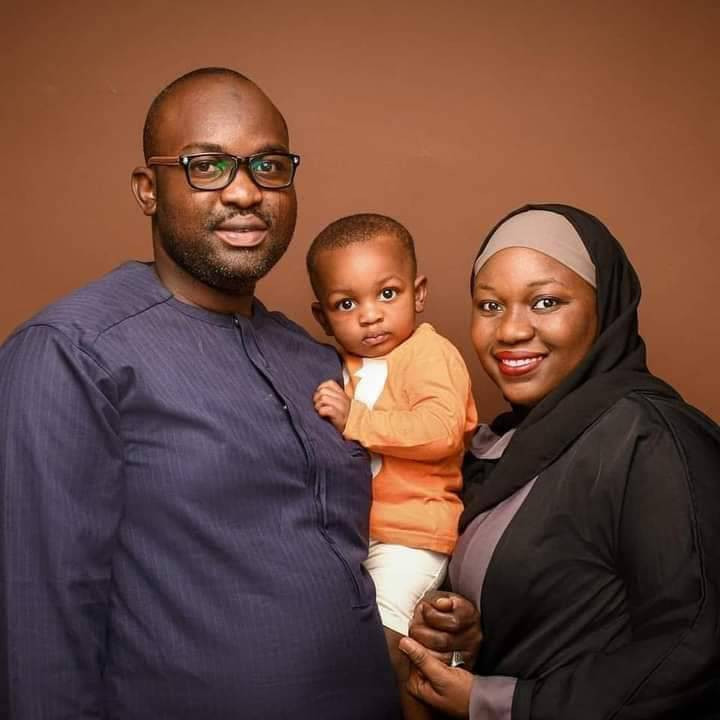 The man died with his wife
A fatal road accident has claimed the lives of a man and his wife. However, their son survived the accident.
It was gathered that the man identified as Mohammad Bagudu Abdulrahman Lapai and his pregnant wife, Khadijat died after their car ran under a petrol tanker along Suleja road.
It was gathered that the couple, from Lapai Local Government Area of Niger State, were killed in the accident which occurred in the early hours of Sunday, February 13, while their 3-year-old son survived.
According to one Comr Lanre Sadiq, the boy is currently receiving treatment at an undisclosed hospital.
Read his post below:
"WHAT GOD CAN'T DO? Amir the survived son of late Mr and Mrs Mohammad Bagudu Abdulrahman that passed on early hours today in a fatal motor accident along Suleja road finally survived.
"He was earlier reported dead but the good news is, Amir survived while the parents gone in an accident that occurred early hours of today. What a life!
"The 3 years old miracle boy is currently receiving treatments. Let's pray for this innocent boy to survive this tragedy.  The father, Malam Abdulrahman Bagudu, the pregnant wife gone forever..... What a life.
"Indeed Almighty God is Great, May the soul of his parents continues to received Allah mercy(Rahman) and give the family the courage to accept the will of Mightiest God and watch over little boy and give him sound health." 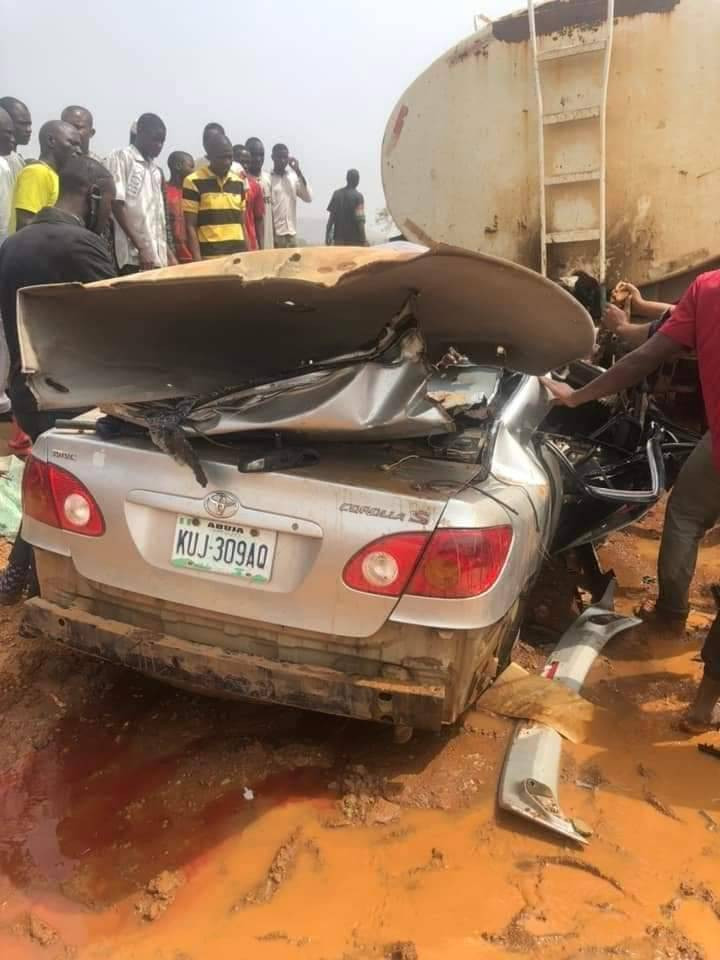 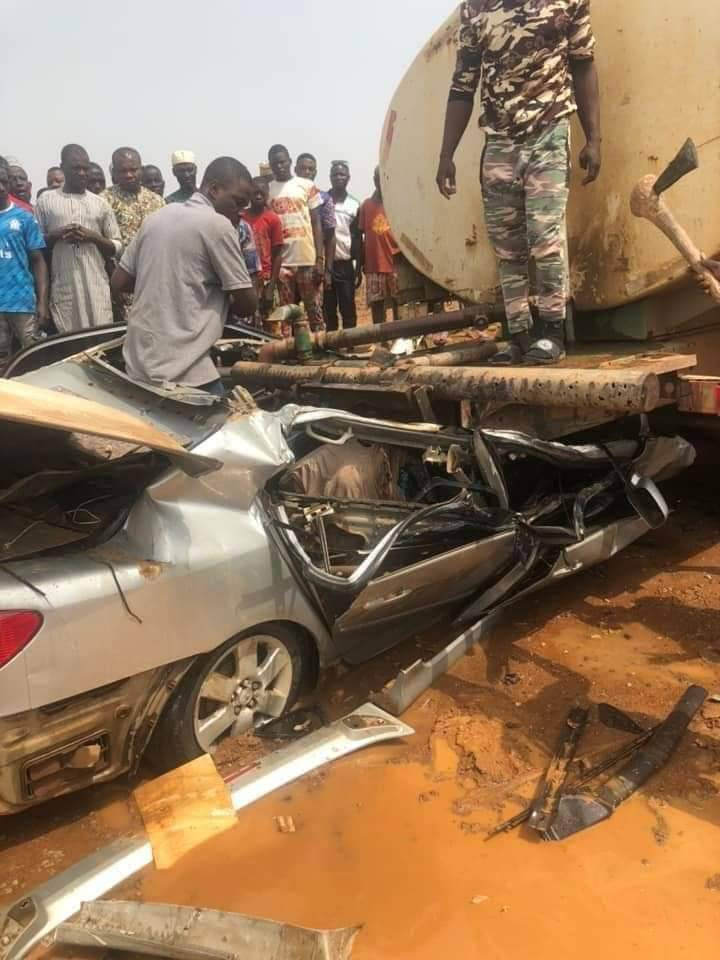