He said this on Wednesday while fielding questions from State House reporters after the Federal Executive Council (FEC) meeting. 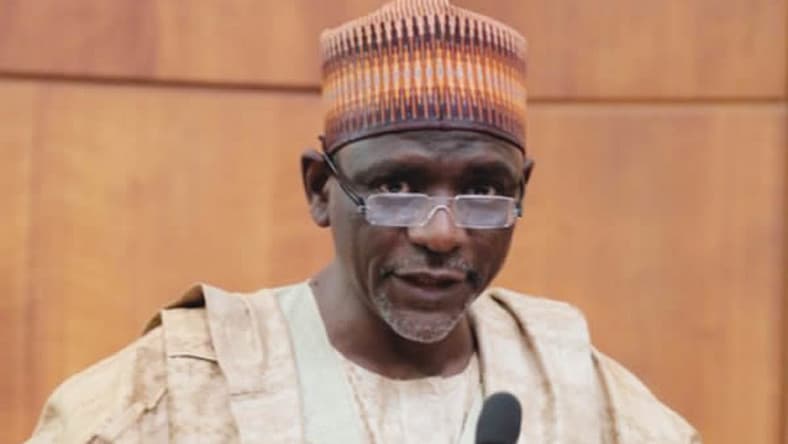 Minister of Education, Malam Adamu Adamu
The Minister of Education, Malam Adamu Adamu has expressed surprise that the Academic Staff Union of Universities is currently on a one-month strike action.
The minister spoke on Wednesday while fielding questions from State House reporters after the Federal Executive Council (FEC) meeting presided over by Vice President Yemi Osinbajo at the Presidential Villa in Abuja.
The minister, who cleared the government of any fault over failure to reach a truce after several negotiations between ASUU and the Federal Government, said the decision of the university lecturers came abruptly amidst ongoing meetings.
According to him, “ASUU, unfortunately, they have gone on strike and I am looking for them because all the issues are being addressed. The last thing that happened was that our committee looked at their demands but there are renegotiations going on. They submitted a draft agreement which the ministry is looking at.”
Adamu, while speaking on ASUU’s draft agreement, said, “A committee is looking at it. Immediately it finishes, the government is meant to announce what it had accepted. Then suddenly, I heard them going on strike.”
The minister, while commenting on allegations from ASUU about his absence from meetings, said “ASUU will never say that. I always call the meeting myself. The meetings I didn’t attend were those that happened when I was in hospital in Germany.
“We want a peaceful resolution. The federal government is ready to meet them on all issues they have raised and if there are so many meetings and the gap is not closing, then I think it’s not the fault of the government.
“There is a solution to this. The negotiations are the solution and that is why I have said that I am surprised that ASUU has gone on strike.”
Asked if the government can reach an agreement with ASUU before the end of the 30-day strike, he said, “I can’t give you time. I am ready to reach an agreement with ASUU now but since I’m not the only one, I can’t give you time but certainly, we are going to reach an agreement very soon.”
Adamu, while speaking on the clear-cut disparity in cut-off marks for common entrance examinations across various parts of the country, said the low cut-off marks in the North were meant to comply with the requirements of the Federal Character Commission.
“I have nothing to say on that. I am not aware of any difference unless it is meant to satisfy the requirements of Federal character. I think the federal character is required for the nation and it is accepted. There is nothing we can do about that. There would come a time when it would not be necessary.”
Top Stories