Why I Cohabited With My Wife Before Marriage – Actor, Ibrahim Suleiman Speaks


Giving reason, the actor said he and his wife are ambiverts and it was important for them to cohabit for weeks and spend time learning each other’s cues. 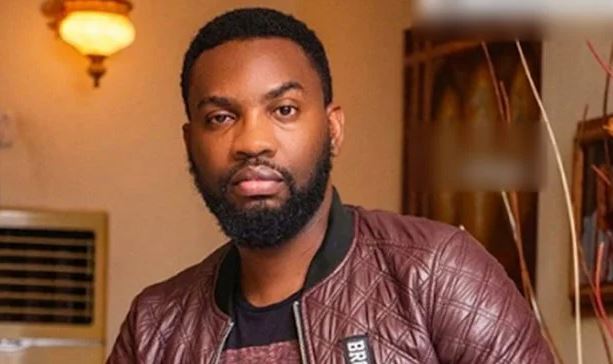 Ibrahim Suleiman, the Nollywood actor, has given the reason he cohabited with his wife, Linda Ejiofor, as a Christian before marriage.

A user on Twitter @Ebelechukwu on Thursday took to the microblogging app stating that Christians are not supposed to cohabit as partners before marriage.

She wrote: “A subtle reminder that as a Christian, cohabiting with your partner before marriage is wrong.”

Suleiman, agreeing with the user, said although cohabiting as a Christian is wrong, staying with his wife before marriage is one wrong thing he’s glad they did.

Giving reason, the actor said he and his wife are ambiverts and it was important for them to cohabit for weeks and spend time learning each other’s cues.

He, however, corrected those who are of the opinion that cohabiting just involves making love to each other.

His tweet read, “This is true but it is one of the wrong things I’m glad I did even if it was just for a few weeks.

“If you see “cohabiting” and your mind interprets it as “fornicating”, your lack of self control is smelling and I almost feel bad for you.

“But I won’t, because you are an adult and that’s your struggle. Look, I’ve never been one to give a false impression of piety. I strive daily to be better.

“But once in a while own your transgressions with your chest it just felt like the natural/wise thing to do. Get to spend time in each other’s faces, day in, day out.

“We are both ambiverts who value alone time so it was important to learn each other’s cues. Now I can tell when she needs a couple of hours to herself and vice versa.”