Carragher believes Ronaldo’s departure from Man United at the end of the season would ‘solve more problems than it creates.’ 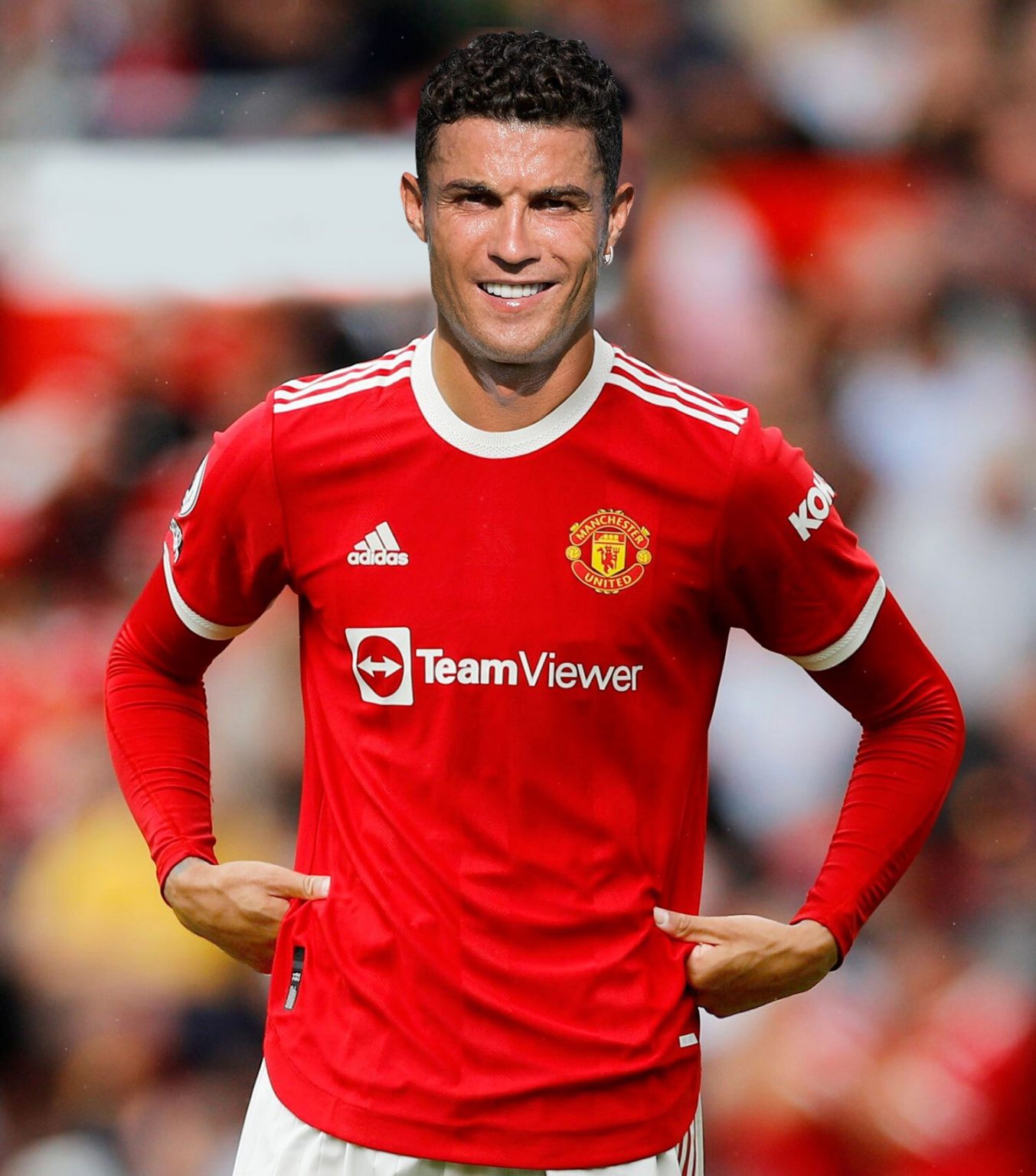 Carragher believes Ronaldo’s departure from Man United at the end of the season would ‘solve more problems than it creates.’

Ronaldo has scored 15 goals in 26 appearances since returning to Man United from Juventus last summer.

“Cristiano Ronaldo’s invaluable contribution to Manchester United’s Premier League win over Brighton was another reminder of his unparalleled appetite for goals,” Carragher wrote in a column for the Daily Telegraph.

“But it does not change this reality: United made a mistake re-signing Ronaldo last summer. It will be a bigger one keeping him next season.

“My reservations about signing Ronaldo – which I first expressed last summer – are no reflection upon his talent and career.

“They are based on the obvious contrast between the individual skills he brings to a team at this moment, as a 37-year-old, and how the game has evolved tactically at the highest level to the point where the strongest European sides want a specific profile of a number nine, or in some cases play without one.”

He added, “Rangnick’s arrival was always going to amplify the situation and become a source of intrigue for tactical connoisseurs. Ronaldo does not press. Even in his prime, he didn’t press.

“No single player can ever be bigger than the club. And no one knew that better than Sir Alex Ferguson who, in 2006, sold one of the Premier League most prolific goalscorers, Ruud Van Nistelrooy, because he felt the striker’s personal hunger for goals was inhibiting the progress of younger, emerging team-mates.

“Who reaped the rewards? Ronaldo, who thrived after Van Nistelrooy’s exit. Just like Van Nistelrooy 16 years ago, Ronaldo’s goal sprees have the capacity to make anyone deemed critical look foolish.

“It does not alter the fact that the next United manager will face the same issues as Rangnick in trying to keep him happy.