These are five young Nigerian female comedians who act like old women and are so good at what they do. 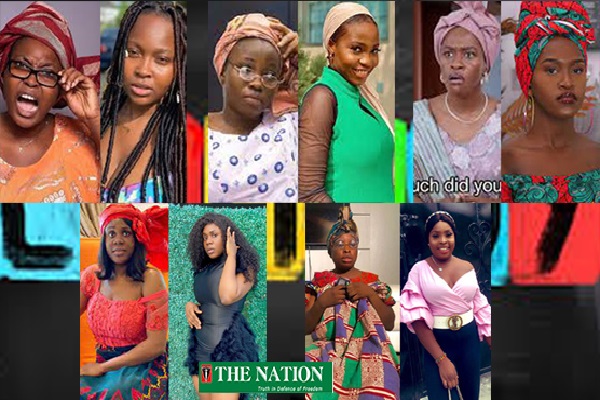 At the moment, they are many young female comedians in Nigeria. But you will never know when they act like old women. They have so perfected the art that many mistaken them for old women. 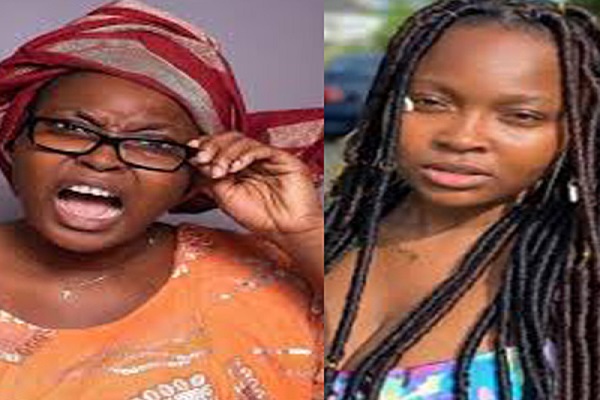 Kemi Ikuseedun is popularly known as ‘Mummy wa’ or ‘Kemz Mama’ is a multi-talented actress, content creator and comedienne who plays the role of an elderly woman in her comedy videos. She works with popular comedian Mr. Macaroni as his wife in skits.

The 25- year- old young damsel is also a model, entrepreneur and Social Media Influencer. She also has her comedy skits 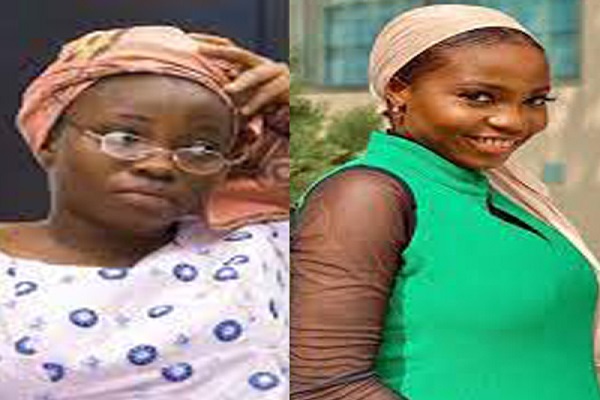 She is also a cinematographer, social media influencer and a content creator. She portrays a typical African mother in her skits. 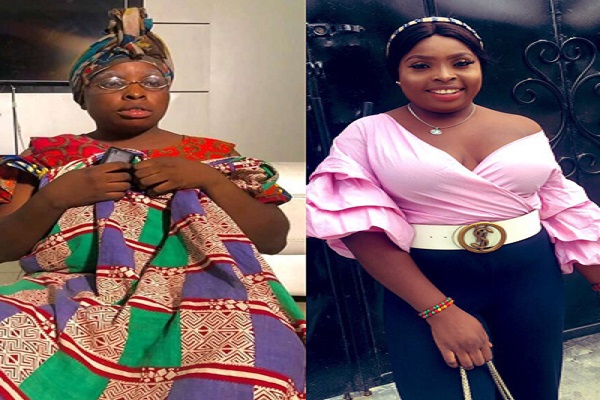 Dickson Ruth is very famous for playing the role of a grandmother. She works with ‘Viper the Wiper comdy’, where she is Doyin’s hilarious grandma. 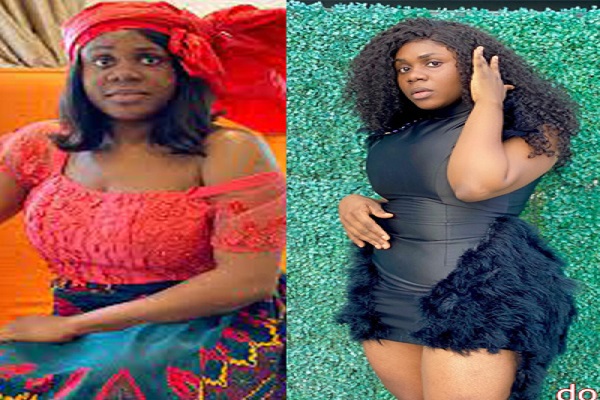 Chinonso Ukah is popular with her stage name Nons Minaj or Ada Jesus. She is a young comedienne, who also loves playing the role of an elderly woman. 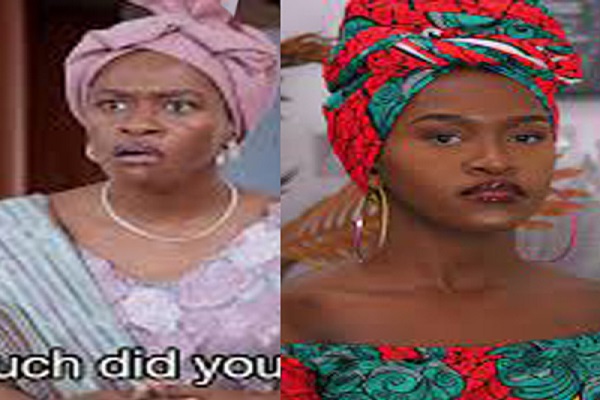 The 25- year- old beautiful Lagos- born is popularly known as “Mama Maraji”. Gloria Oloruntobi, who hails from Edo, is good at playing the role of an elderly woman.

Maraji started her career making lip sync videos and miming songs. She role-plays and switches between accents and vocal pitches to suit each character she plays.