Shock As Kenya Ambassador To Nigeria, Wilfred Machage, Slumps And Dies In Abuja


Machage reportedly collapsed in his Abuja home on Saturday, after which he was rushed to the hospital where he was pronounced dead. 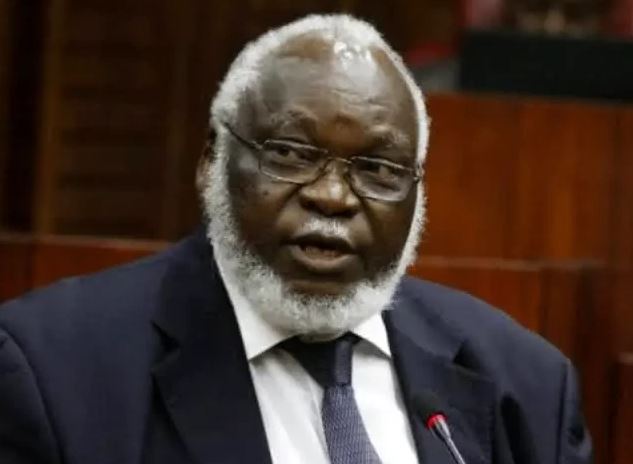 Kenya’s high commissioner to Nigeria, Mr. Wilfred Machage, has died at the age of 65.

Machage reportedly collapsed in his Abuja home on Saturday, after which he was rushed to the hospital where he was pronounced dead.

The deceased high commissioner’s wife was said to have been with him when he collapsed.

“Ambassador Machage collapsed at home and was pronounced dead at [the] hospital shortly thereafter at around 12.30pm this afternoon in Abuja, Nigeria. His wife was with him when this unfortunate incident happened.”

Sospeter Magita, his twin brother who is a former Kenya ambassador to Russia, told The Standard that he died after eating lunch.

“It is a very sad moment that I have today lost my best friend and confidant,” he was quoted as saying.

Machage served in the Kenyan senate between 2013 and 2017. Before he was elected as a senator, he had been a member of parliament in the early 2000s.

He was appointed high commissioner to Nigeria in January 2018.