Maguire, an £80m signing from Leicester in 2019, has struggled to produce his finest form this season. 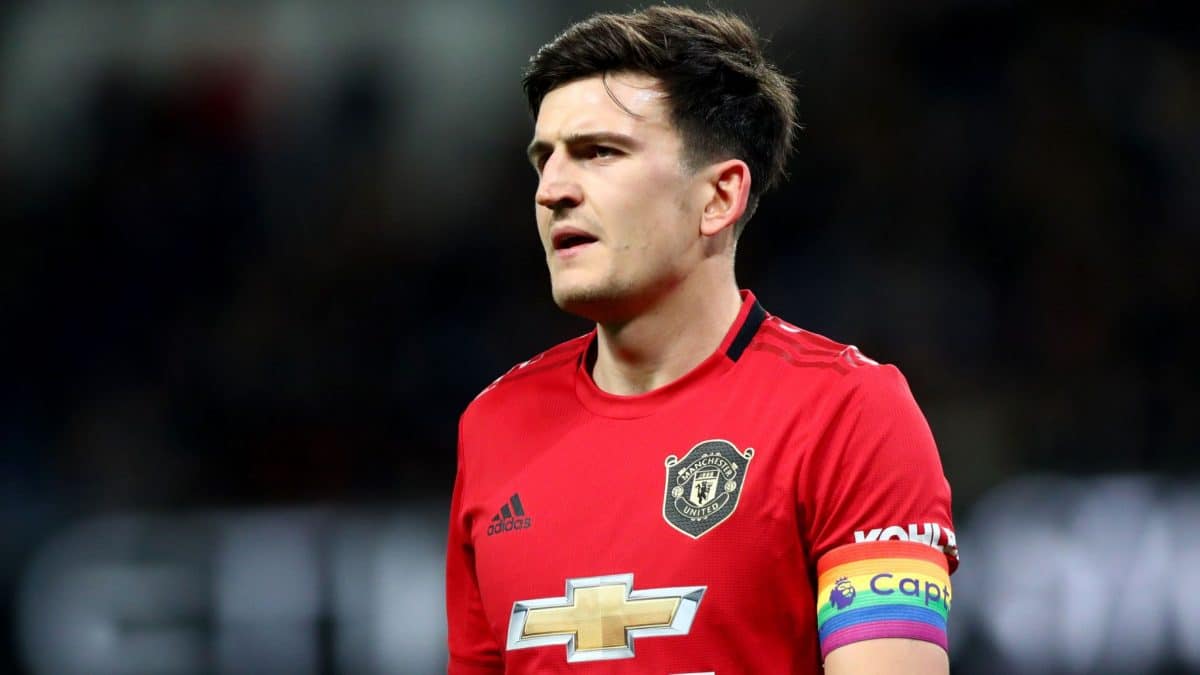 Rio Ferdinand, an ex-Manchester United defender, has said the club may never win the Premier League title with their defence built around captain, Harry Maguire.

Maguire, an £80m signing from Leicester in 2019, has struggled to produce his finest form this season.

The England international was dropped by interim boss, Ralf Rangnick for Saturday’s 0-0 draw against Watford at Old Trafford.

Ferdinand believes Maguire’s lack of pace means he could struggle to reclaim his position in the club’s long-term future.

“Is Maguire going to enable you to win the league? That’s a question as well.

“The thing about someone like Ralf Rangnick and top teams now is when they play, they play on the front foot and want to win the ball high.

“Therefore, you need defenders that can defend on the halfway line 1v1, 2v2 or 3v2 if you want that security. But if you can play 2v2 or 1v1 on the halfway line, that enables you to have more bodies in the opponents’ half,” Ferdinand said on his Vibe with Five YouTube channel.

Ferdinand added that if he was a quick forward, he would be hanging around Maguire, because “for all the good traits he has in his game, that is a big weakness.”

United are currently in fourth position on the table with 47 points.