He said that after Natalie introduced him to her sisters, Nadege and Natasha, the duo soon fell in love with him too. 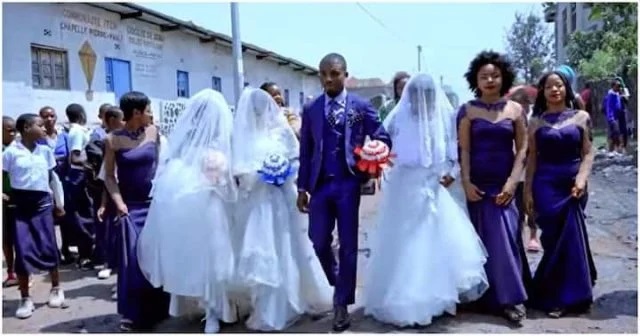 A man has gotten married to three ladies on the same day.
The ladies are said to be triplets and the marriage took place in Congo.
The man has been identified simply as Luwizo.
The 32-year-old groom said he met one of the triplets called Natalie via Facebook, chatted awhile, fell in love with her, and decided to meet her in person, Afrimax English reported.
He said that after Natalie introduced him to her sisters, Nadege and Natasha, the duo soon fell in love with him too.
Wizo, as he is fondly called, said he was shocked to meet three identical women after visiting Natalie’s house to formalise their marriage.
“I was very much surprised that I almost fainted. It seems like I was dreaming!” Wizo exclaimed.
Since the triplets were so close and inseparable, they chose to marry the same man.
Asked about how they handled the situation, one of the triplets said, “When we told him he had to marry all of us, he was shocked. But because he had already fallen in love with all of us, nothing could stop our plans since we were also in love with him.
“Even though people considered it impossible for three women to share one husband, to us, sharing everything has been our life since childhood.”
Luwizo said although his parents never approved of his unpopular decision and decided to not grace his wedding, he had no regret whatsoever going forward with it.
“You have to lose something in order to gain another. In addition, one has their preferences and their own way of doing things. So I’m happy to marry the triplets no matter what others think. My parents despised my decision and that’s why they didn’t attend my wedding. But all I can say is love has no limits,” the groom surmised.
With many people yet awed by the momentous event, the happy brides maintained,“Today we are very happy, as you can see, because our dreams come true without being separated by husbands, but God heard our prayers.” 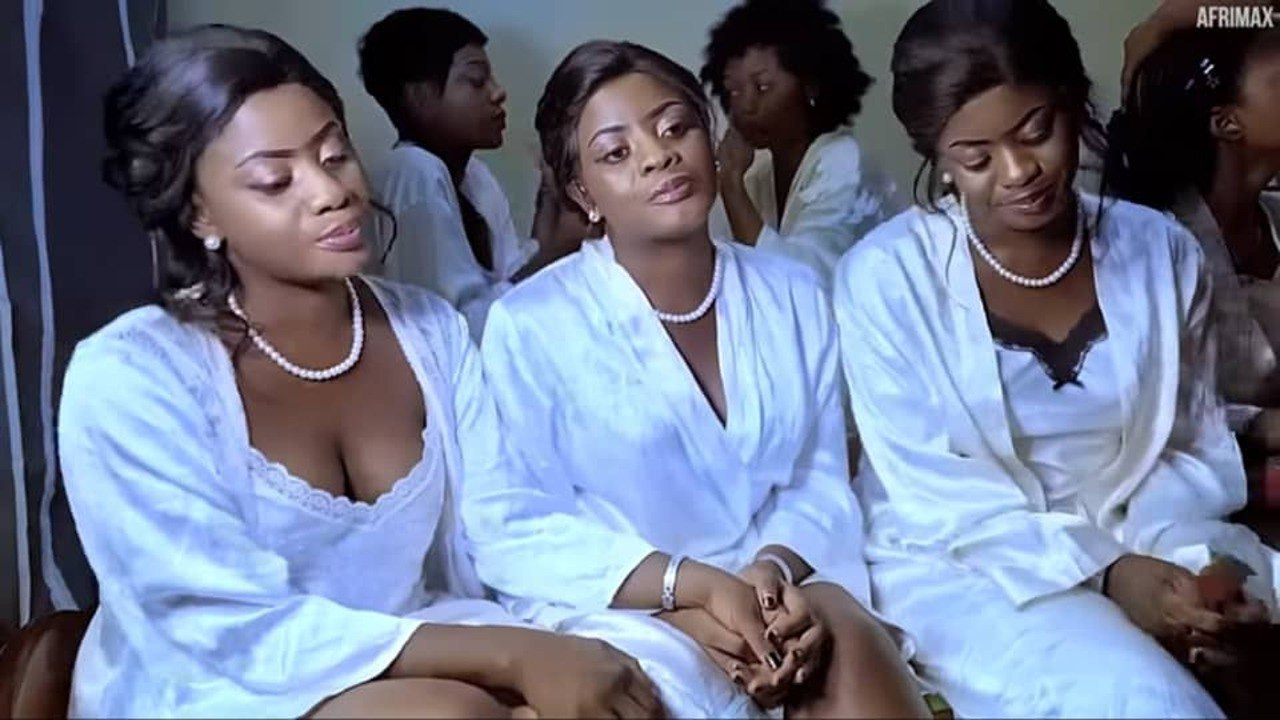 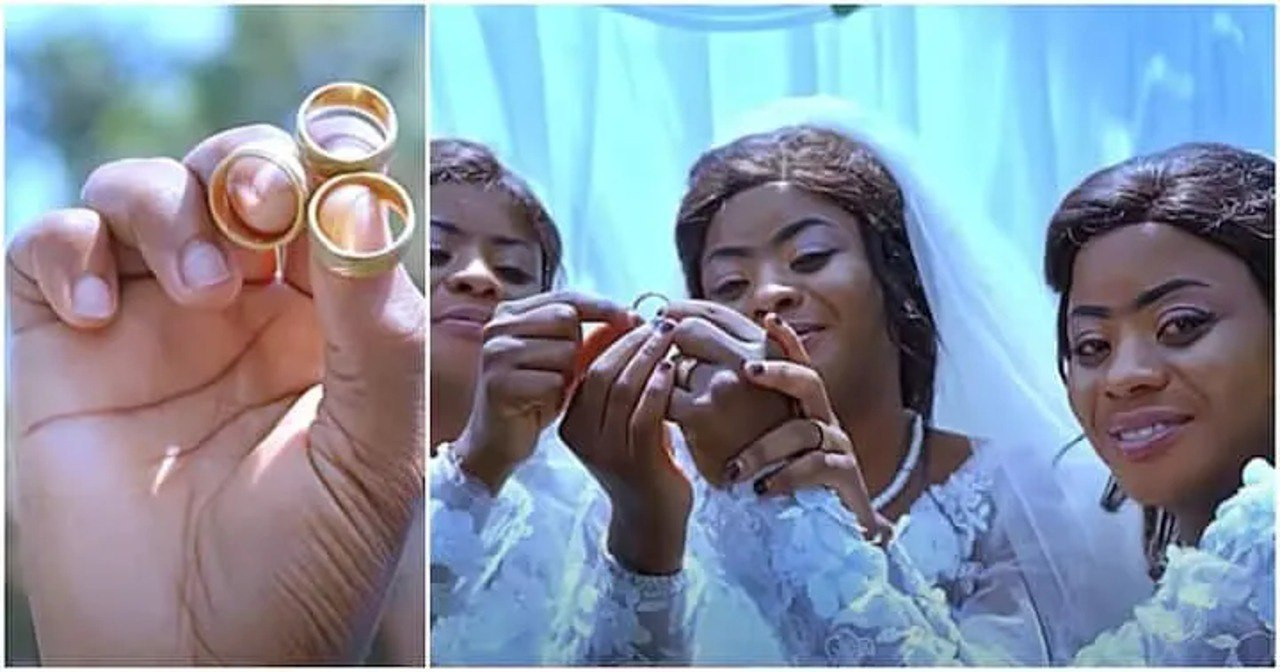 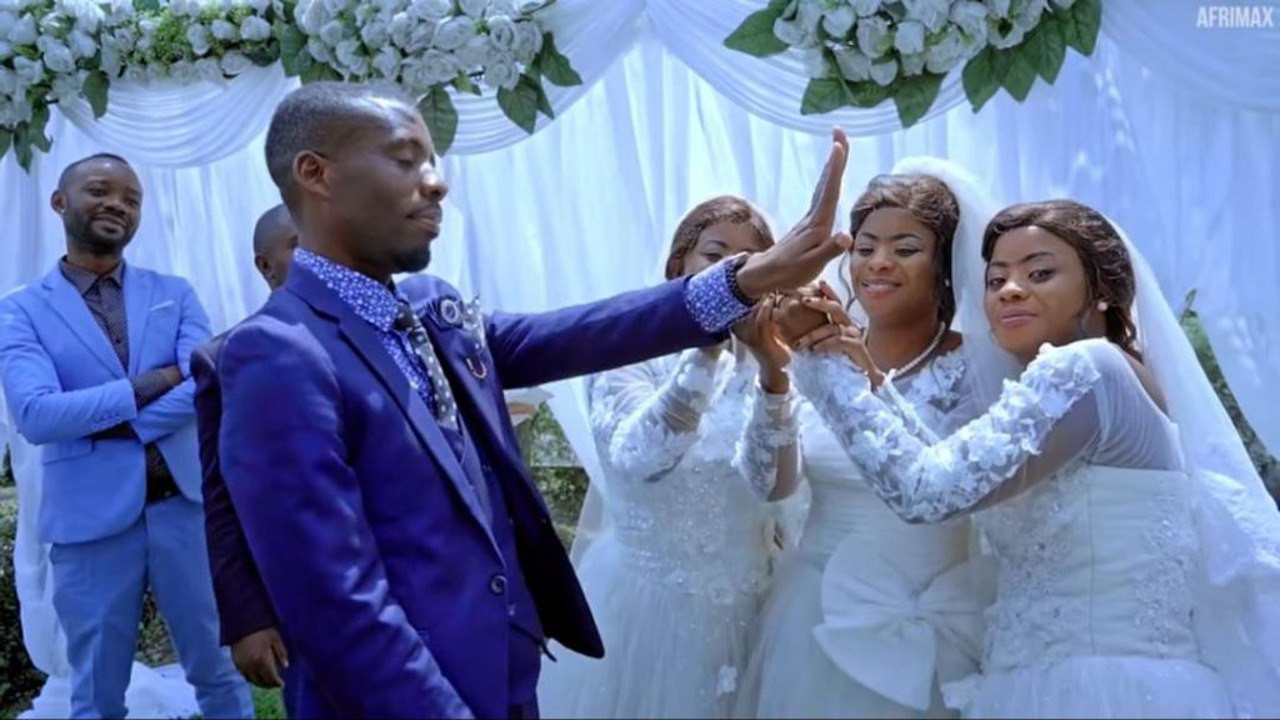 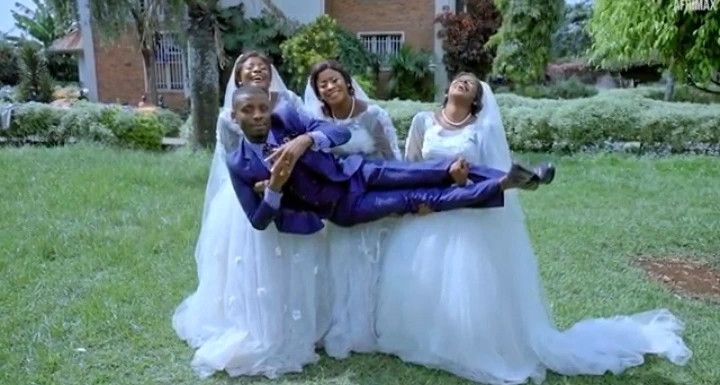 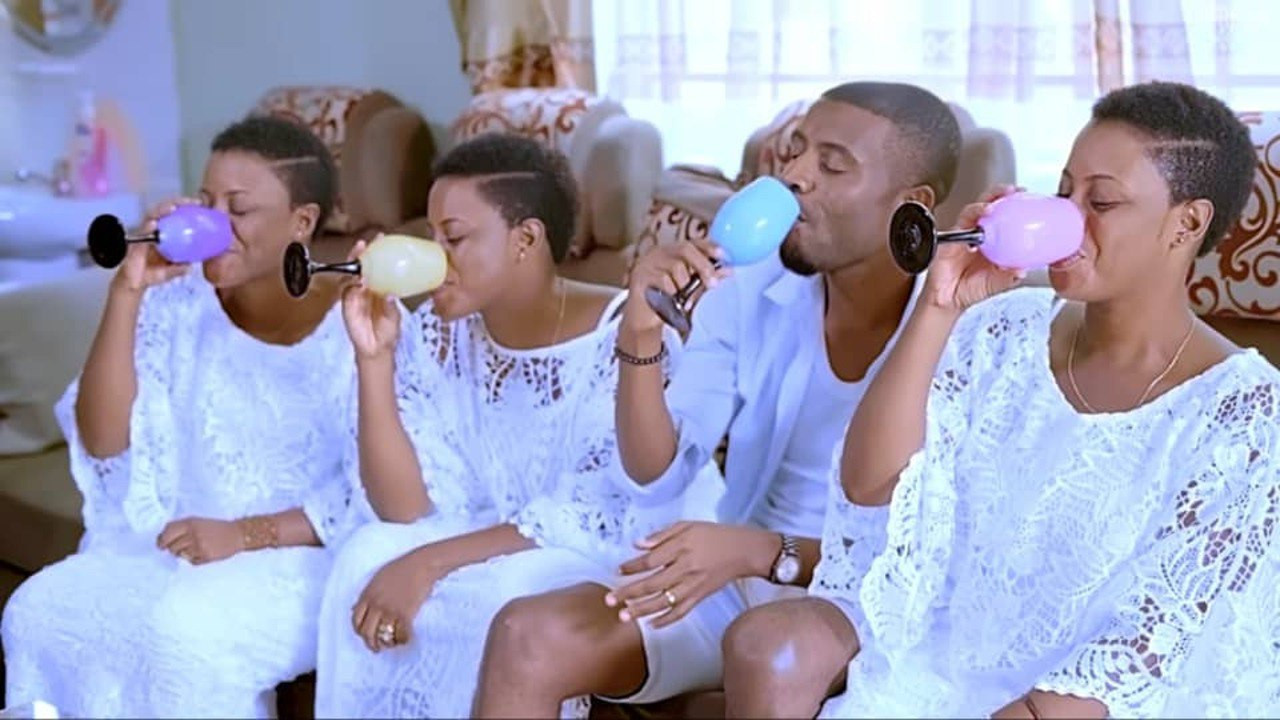