The minister said this while voting for women to be given opportunities in governance. 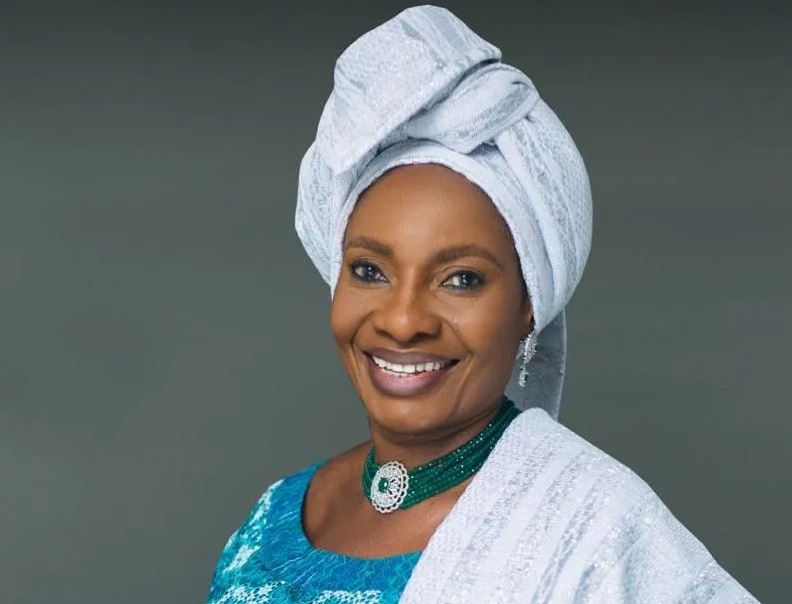 The Minister of Women Affairs, Pauline Tallen, has stated that male lawmakers against the gender bill have zero regards for women.

She said this on Wednesday, March 2, after the Federal Executive Council (FEC) meeting in Abuja.

Tallen said: "It clearly shows that the men that were against the bill don’t have any respect for women; it’s clear. But I am not generalising; not all the men in the national assembly. We have the figures — 72 men in the House of Representatives voted in support of the bill."

She continued: "We are saying that for those that don’t believe in it, we will continue to intensify advocacy for them to believe in gender equality and the role that women can play when they are on the decision table to make Nigeria better.

"Other strategies have also been put in place, which I will not disclose now. But we are putting strategies towards the 2023 elections. And we know what to do by the grace of God."

The lawmakers Tuesday, March 1, voted against bills seeking to promote more opportunities for women in political parties and governance.

One of the bills titled ‘Act to Alter the Provisions of the Constitution of the Federal Republic of Nigeria, 1999 to Provide for Special Seat for Women in the National and State Houses of Assembly; and for Related Matters,' failed after 208 members out of 290 present, voted against it.