The help who had been on the run was found taking a nap in a field in Mwihoko when she was arrested on Wednesday, March 2. 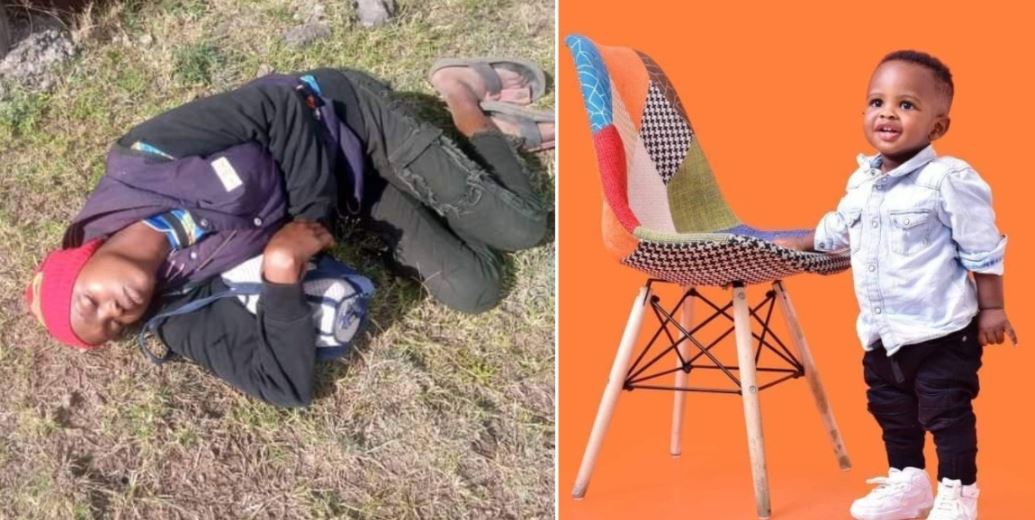 The suspect, Maureen Nyaboke and the deceased baby

The Kenyan police have arrested a maid for allegedly beating her employer's son which led to his passing.

Maureen Nyaboke, who had been on the run, was found taking a nap in a field in Mwihoko when she was arrested on Wednesday, March 2.

The suspect was reportedly hired by Wangui Wambeca on Tuesday last week to take care of her son and other house chores.

But the mother relieved Nyaboke of her duties a day later for allegedly beating up her son, unaware that the boy had sustained internal injuries.

Wambui later took her son to the hospital where doctors discovered that he had internal bleeding, which led to his death on Saturday February 26.

Kiamumbi DCIO, Caroline Gathoni, who confirmed the development said that The house help is currently being held at a police station in Kiambu as investigations continue.

"We have a postmortem report with us and it has indicated that the child had sustained severe internal bleeding and succumbed to the same on a Saturday. We will investigate and determine what transpired and charge her per the law,” Gathoni stated.