He was reacting to a post made by Funsho Asiwaju Adeoti, the first wife of Mercy's new husband, Kazim Adeoti. 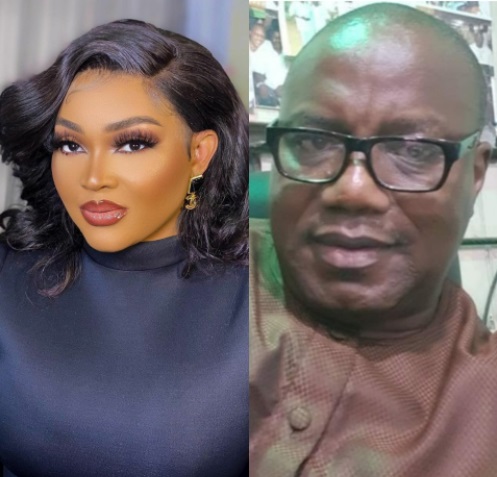 Nigerian businessman, Lanre Gentry has lashed out at his ex-wife, Mercy Aigbe.
In a social media post, he called her a "pr*stitute and a dog."
He was reacting to a post made by Funsho Asiwaju Adeoti, the first wife of Mercy's new husband, Kazim Adeoti.
Funsho had claimed actress Mercy Aigbe was her friend and she brought her close to her family but Mercy rewarded her by sleeping with her husband and becoming his wife.
Funsho also alleged that Mercy began sleeping with her husband Kazim when Mercy's son, who is now almost 12, was just 5 months old.
Followers took to Lanre Gentry's Instagram account to ask if he has seen the allegations against his ex-wife.
They advised him to carry out a DNA test on his son with Mercy to confirm that the child is his indeed.
But Lanre said that there is no bastard in the Nigerian constitution.
When told that he "must" carry out a DNA test to confirm the paternity of the son he has with Mercy, Lanre said: "How many DNA  can you do for dogs?" 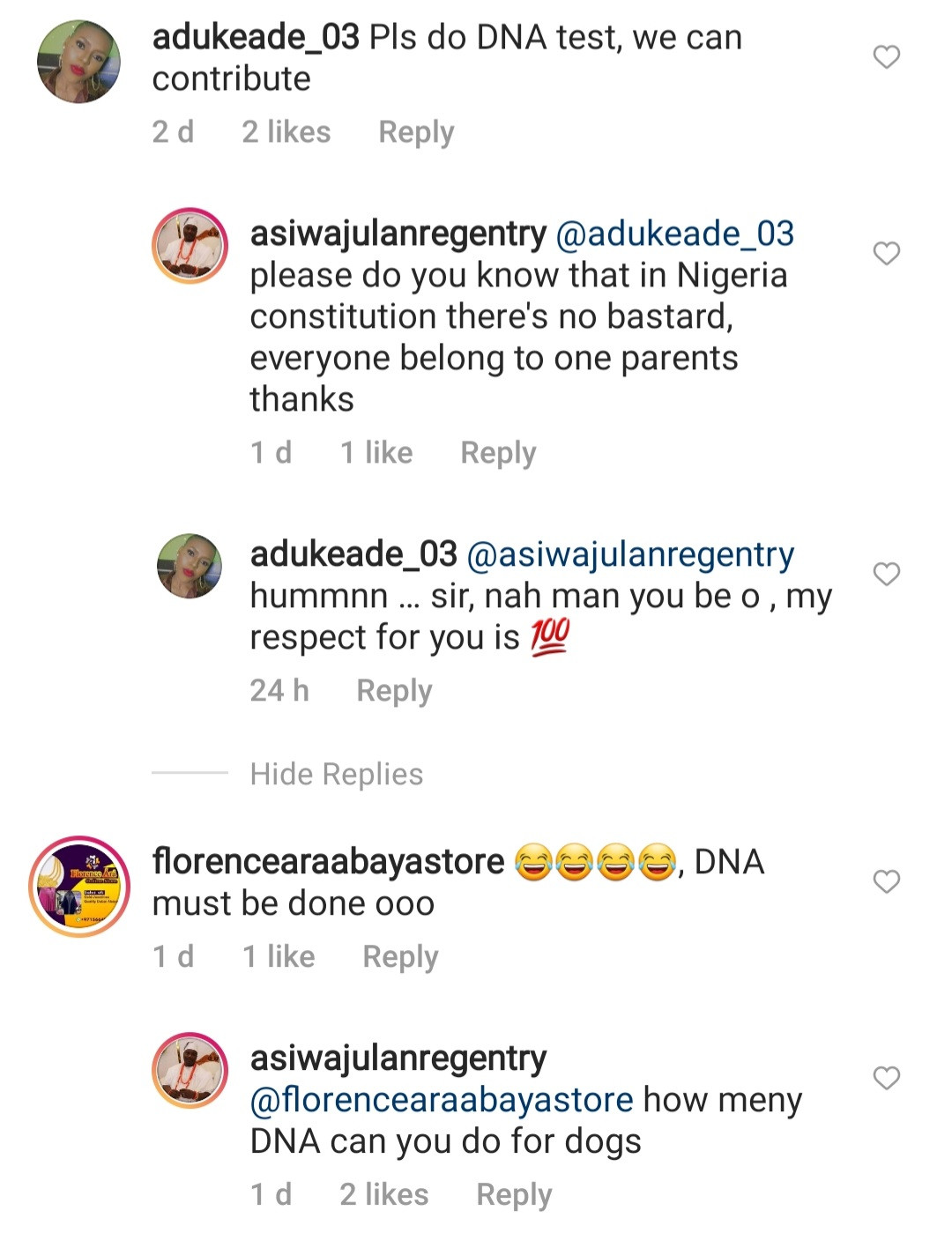 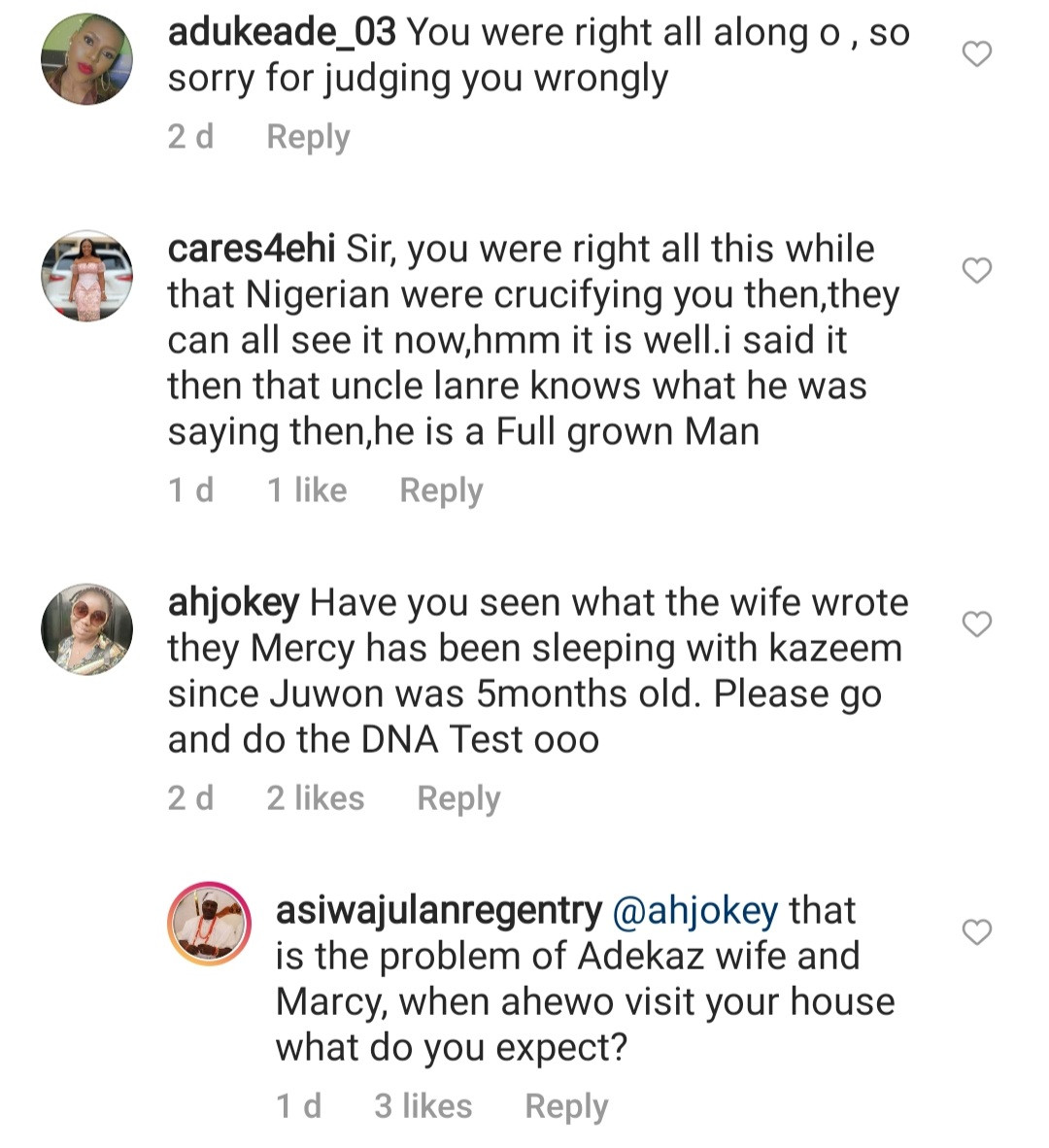