Man United made the announcement in a statement via their website on Monday. 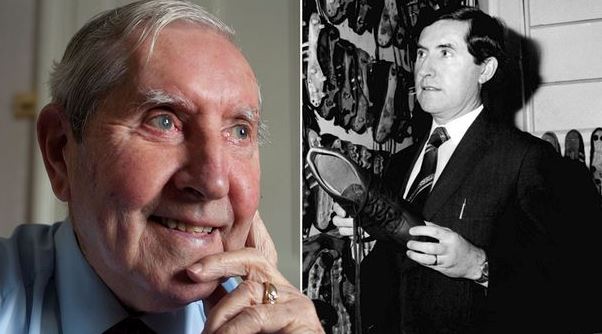 Former Manchester United manager, Frank O’Farrell, has passed on at the age of 94.

Man United made the announcement in a statement via their website on Monday.

The statement read in part, “Everybody at Manchester United is deeply saddened to learn that our former manager, Frank O’Farrell, has died. He was 94.

“Staff at United send their condolences to Frank’s family and friends at this difficult time.”

This is coming less than 24 hours after Man Untied lost 4-1 against Manchester City in a Premier League derby on Sunday.