One Dead, Baby, Market Woman, Four Others Wounded As NDLEA And Thugs Clash In Taraba


The incident happened when the NDLEA, raided an area known as a haven for dealers of illicit drugs and were resisted by the hoodlums who attacked them with stones and attempted to disarm them. 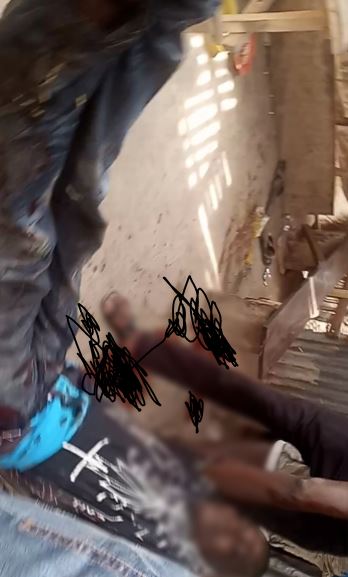 One person has been killed and six persons including a 9-month-old baby and a woman sustained severe injuries following a clash between operatives of the National Drug Law Enforcement Agency and thugs at the Kasuwa Bera area of Jalingo, Taraba State.

It was gathered that that the incident happened when NDLEA personnel stormed the popular ATC market at about 1.45pm on Tuesday evening, March 8, to arrest a drug dealer.

Mr Tarhour Memga, who is the chairman of the yam sellers association at the market said two persons were killed.

The market leader said that the hoodlums attacked the NDLEA personnel and attempted to disarm them.

According to Mr Memga, while the NDLEA personnel shot sporadically in defence against the hoodlums, a stray bullet hit a yam seller identify as Miss Abisala who is currently receiving treatment in a hospital in Jalingo.

"The hoodlums attacked the NDLEA right in our present, they were trying to disarm the personals so they can free a drug dealer who was arrested," he narrated.

"In the process, they smashed the official Hilux van of the officers and were making all efforts to disarmed them before the officers started shooting at them. Two of the hoodlums were killed at the spot and a stray bullet also got one of my market associates and she is now in the hospital."

Confirming the incident, the spokesman for the Taraba State Police Command, ASP Usman Abdullahi, said the injured were receiving treatment at the Federal Medical Centre in Jalingo.

According to Abdullahi, the incident happened when men of the NDLEA, acting on intelligence, raided an area known as a haven for dealers of illicit drugs and were resisted by the hoodlums who attacked them with stones and attempted to disarm them.

"Sensing that their lives were in danger, the NDLEA personnel acted in self-defence leading to the death of one person, while six others sustained injuries," he stated.

The corpse of the deceased has been deposited at the federal medical centre, while the injured are also receiving treatment. 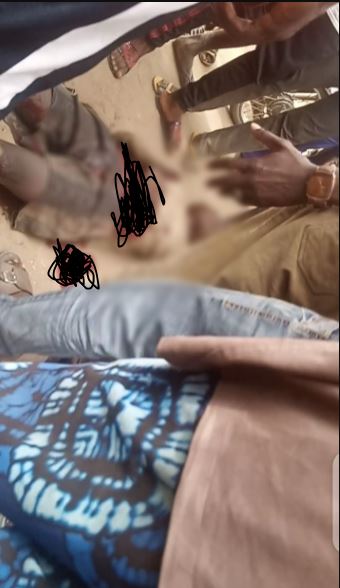