Recall that he was arrested by the National Drug Law Enforcement Agency over the weekend. 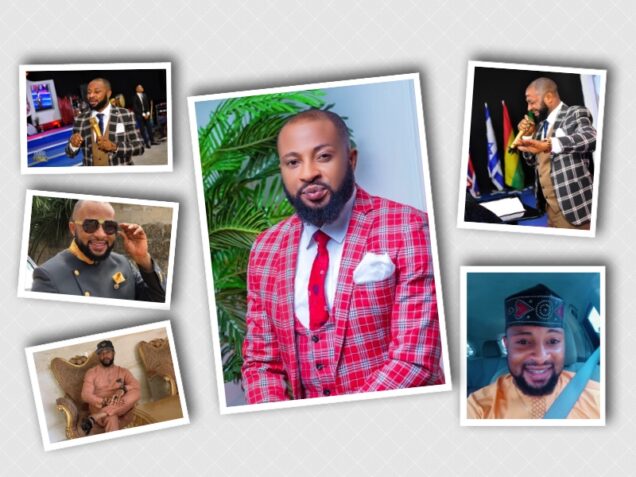 Following his arrest some days ago for drug trafficking, a video has surfaced showing the General Overseer of Christ Living Hope Church, Rev. Ugochukwu Ekwem performing miracles.
Recall that he was arrested by the National Drug Law Enforcement Agency over the weekend.
According to the anti- agency, Ugochukwu was nabbed at the Murtala Muhammed International Airport with the illicit substance carefully concealed on his body.
The popular preacher was arrested on Monday 7th March, during the outward clearance of passengers on an Ethiopian Airlines flight to Nairobi for a three-week crusade.
His church headquartered in Isuaniocha, Mgbakwu road, Awka in Awka North LGA, Anambra State, has two other branches in Lagos and Abuja.
According to NDLEA spokesperson, Mr Femi Babafemi, in a statement on Sunday, announced  that preacher was nabbed with 54 sticks of drugs wrapped around his body.
The clergyman was said to have confessed during a preliminary interview that he intended to use the illicit substance during his crusade in Kenya.
In the video that surfaced on social media, the general overseer can be seen performing miracles on a crowd fell during the service.
Watch the video below: