Aina said they threatened to frame him for carrying drugs so he had to give them the money. 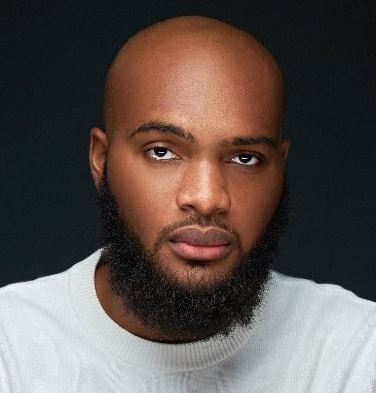 Popular Nigerian media personality, Tayo Aina has alleged that he was forced to give $50 to Kenyan airport police officers when entering the country.

Aina said they threatened to frame him for carrying drugs. He further revealed that after they looked at his passport, they took him to another room.

''This happened to me on entering Kenya. Had to drop $50 If not I will have been framed for carrying drugs by the airport police. One look at my passport and I was taken to the other room.''