In the past few months, the plight of Nigerians have heightened as price of diesel increased to N700/N800 per litre, fuel scarcity lingers despite the lack of electricity supply. 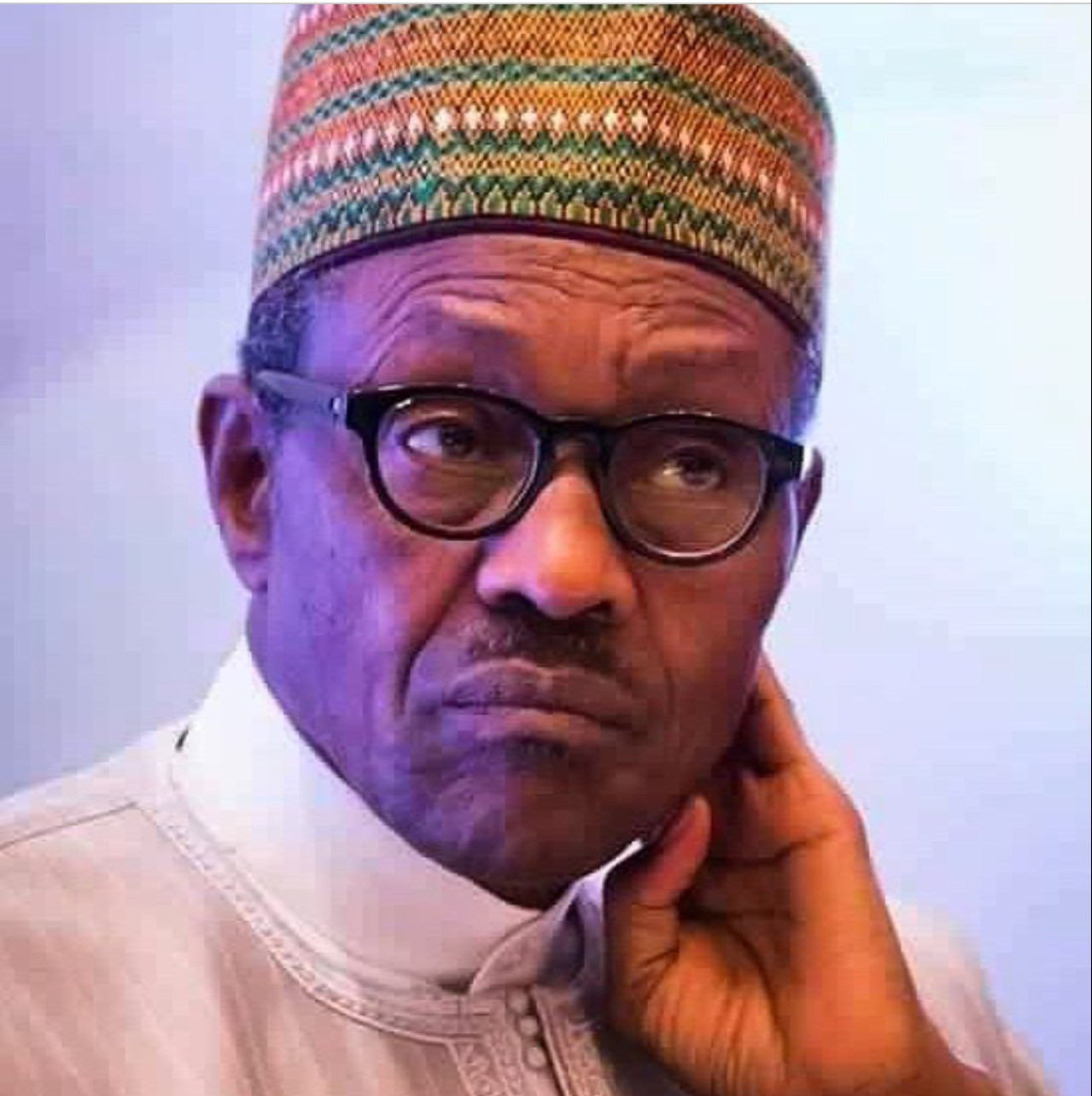 Nigerians have called out President Muhammadu Buhari over the collapse of the national grid that has thrown many homes into darkness.
This comes amid fuel scarcity, hike in diesel and fuel price alongside increase in aviation fares.
Just in a matter of months, price of diesel increased to N700/N800 per litre, fuel scarcity lingers despite the lack of electricity supply; all these has contributed to the reason why Nigerians are calling out Buhari accusing him of plunging many into poverty and massive suffering.
Even students are also feeling the hardship in the country as they have been on strike for a month before the extension to another two months.
See reactions on social media:
@Cchukudebelu “How many times have we had a “total system collapse of the National Grid” this year?This is the “Federal Republic of Institutionalized Incompetence, A nation in terminal decline.”
@Anthony_Fedora “It’s year 2022 and the price of petroleum products have skyrocketed, fuel scarcity across the nation, devastating loss of human lives and properties, same government that shot citizens during EndSars protest and today, the national grid has collapsed completely.The Buhari pandemic.”
@Nefertiti “Electricity Generation is at all-time low since 1999. Blackout in major cities is biting. National Grid slumped to 1,320 Megawatts since February. How much did Buhari spend on Electricity Generation in 7+ years? Airlines will shutdown in three days. NNPC won’t give them license to import JetA1. Buhari is Petroluem Minister, London Branch. JetA1 fuel is N670. Abuja-Gombe flight stop at Kano to refuel. One leg flight is N50K. At N210, fuel is still scarce. No light, National Grid has collapsed.”
@Timi_Toye “In the history of Nigeria, things have never been this bad to be honest. National grid has collapsed, 8th week of fuel scarcity, airlines shutting down due to no aviation fuel, ASUU going on strike, police to embark on strike, and our president is not even in the country nor bothered.”
@Olumuyiwa “Prof. Yemi Osinbajo, Vice President at a time where we’re only recovering from eight weeks of fuel queues, facing a collapse of the national grid and a 2 month-long ASUU strike says he’s running for President to change things. Naija Na comedy.”
@Islimfit “The National Grid in Nigeria collapses almost every quarter. Is it held by the tip of a thread? Even Ukraine with all the bombing and shooting, still has light.”
@Oserume1 “7 years of APC, national grid is still collapsing. I thought Fashola has solutions to fix power? Audio fixing, audio solutions!
@IamTheIroko “No fuel in the land, no diesel, no aviation fuel, incessant national grid collapse, insecurity at its peak, economy paralysis, ASUU strike, epileptic health care, no roads, highest inflation and the man who is the head of the economic team with such a record wants to be President.”
@FS_Yusuf “This government can’t continue to announce to us that National Grid is collapsing, almost every quarter. In a year, the National Grip would collapse more than 3 to 4 times. What is that impossible technical issue that can’t be fixed once and for all? What kind of a country is this!
@BabayodeAdebayo “Is it every day National Grid Collapse in Nigeria! we should change this is getting too much to bear no fuel no light no Dessel and some group of people are happy the way masses are going through this God will Judge every accordingly.”
Top Stories