The Instagram account was handed to the Hero-Doctor who has been helping moms give birth in a hospital basement. 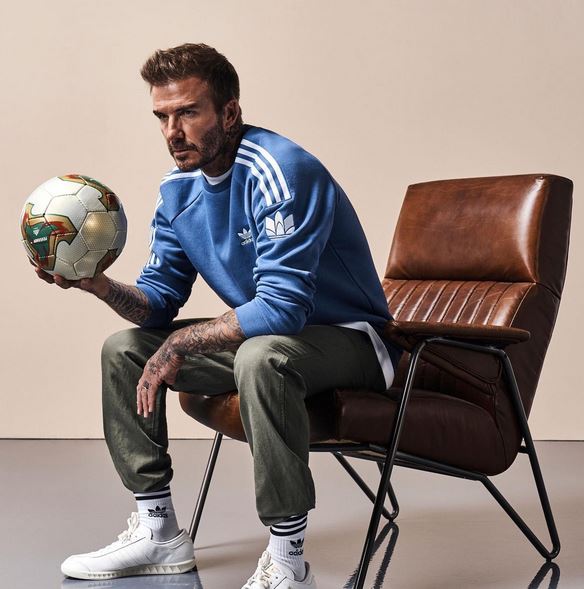 Football legend, David Beckham on Sunday handed over his Instagram account with 71.4 million followers to a maternity doctor in Ukraine to create awareness and money for expectant mothers in Ukraine following the invasion of Russia.

Beckham said the hero female Ukrainian doctor, identified as “Iryna,” is head of the Regional Perinatal Center in hard-hit Kharkiv and has been helping moms give birth in a hospital basement. 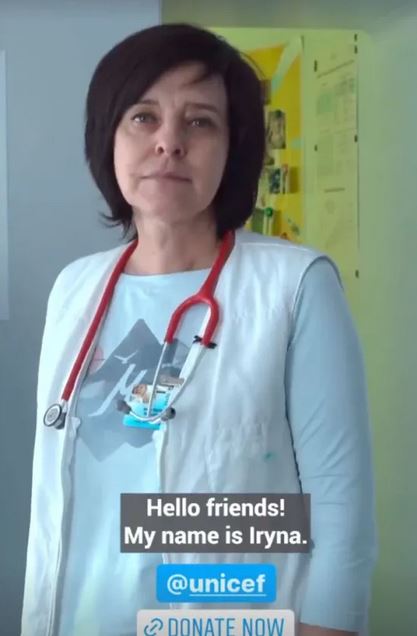 “Thanks to your donations, the oxygen generators they have received are helping newborns survive in appalling conditions,” the English former soccer superstar said in a video posted to the site.

“Head over to my stories to learn more about the amazing work Iryna and health workers like her are doing to save lives in Ukraine,” he said, adding that he is partnering with UNICEF to raise money for Ukrainians.

A caption of one of Iryna’s stories featuring pictures of a makeshift maternity ward erected in the basement of a Kharkiv hospital read, “My workday is 24/7 now, I work all day. 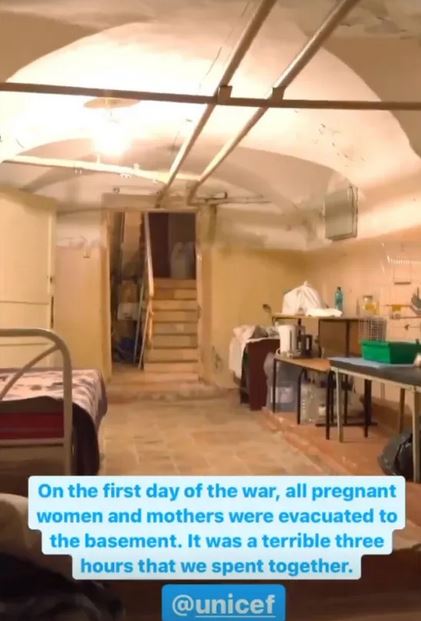 “We are probably risking our lives, but we don’t think about it at all. We love our work,” wrote the heroic doctor, who also works as a pediatric anesthesiologist.

Kharkiv, an eastern Ukrainian city just miles from the Russia border and with the country’s second-largest population, has been badly shelled since the Russian invasion last month.

Residents in the city have been sheltering deep inside its train stations, with many getting sick while trying to get sleep on their rock-hard floors. 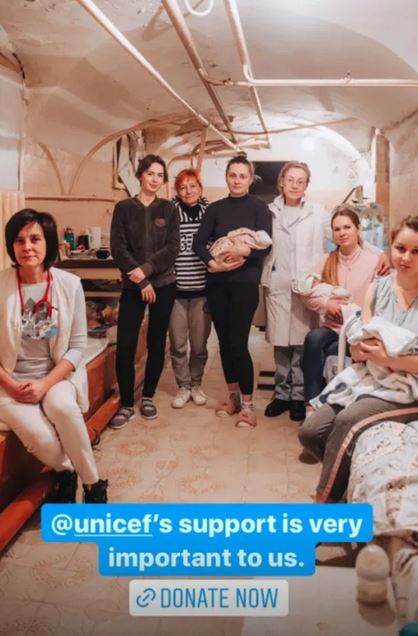