Renowned Gospel Singer, LaShun Pace Dies At The Age Of 60


Pace, who was a key member of the gospel vocal group The Anointed Pace Sisters, died Monday, March 21. 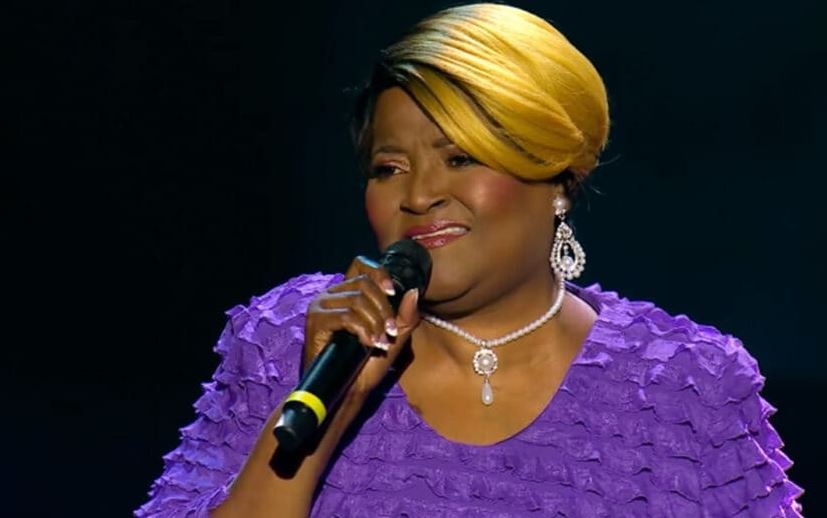 Legendary gospel singer, Lashun Pace has passed away at the age of 60.

Pace was on dialysis for five years waiting for a kidney and died of organ failure Monday morning, her sister, Lydia Pace told 11Alive's Shiba Russell.

The Atlanta native was part of the renowned sibling gospel group The Anointed Pace Sisters. Born in Atlanta's Poole Creek community, the Grammy-nominated group made up of nine sisters first shared their family melody in church and local talent shows before rising to gospel stardom.

Known for her hit songs "I Know I've Been Changed" and "Act Like You Know," Pace also carved out her own career and released solo albums. A snippet of LaShun’s 1996 hit ‘Act Like You Know’ recently became a TikTok trend, which Lydia said LaShun was so excited about, encouraging her to start working on another album.

Pace was inducted into the Christian Music Hall of Fame in 2007.

Her death is the third loss for the Atlanta family within two years. The oldest of the sisters, Duranice Pace, passed away last year. LaShun is survived by seven of the nine Pace sisters and an adult daughter.