It was reported that the outbreak was caused by activities at the building where petrol was stored illegally. 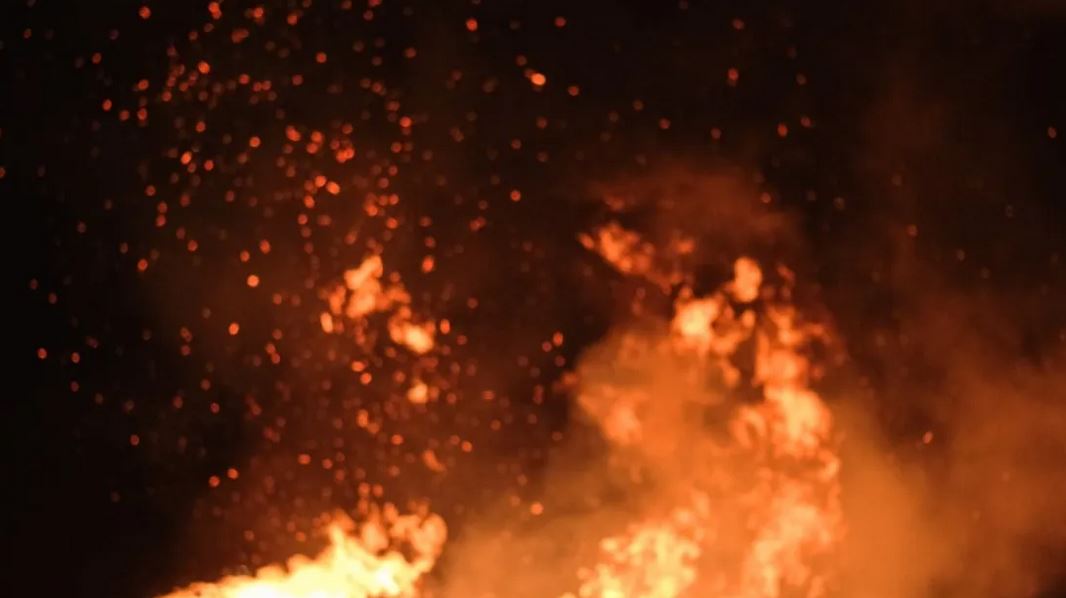 There was a fire outbreak at a building in Javino in Tafa Local Government Area of Niger State.

Some eyewitnesses told the News Agency of Nigeria (NAN) that the outbreak was caused by activities at the building where petrol was stored illegally.

With fuel scarcity in most parts of Nigeria, the owner of the goods was said to have stored diesel in tanks for sale to customers as ‘black market’.

According to an eyewitness, the owner at early hours of Monday tried to use a pumping machine to fill an iron keg which led to the fire outbreak.

The fire engulfed other tanks containing fuel and diesel, a few shops around and the roof of a building under construction.

After about 30 minutes of inferno, the Niger State Fire Service arrived at the scene to salvage the situation but ran out of water shortly after.

However, a private organisation, Empire Energy Limited that was close by, were alerted and arrived with their fire truck and helped quench the fire completely.

One of the eyewitnesses, Linda Albert, wants the dealers of such goods taken away from residential areas.

“Early this morning, we heard fire, and we came out. It was a bad sight, but we thank God that the fire is out.

“If the government can help us take these people away from here. This is a residential area and imagine if this fire incident started in the night, lives would have been lost,” Albert said.