The decision was taken during the plenary that took place at the temporary chamber of the House. 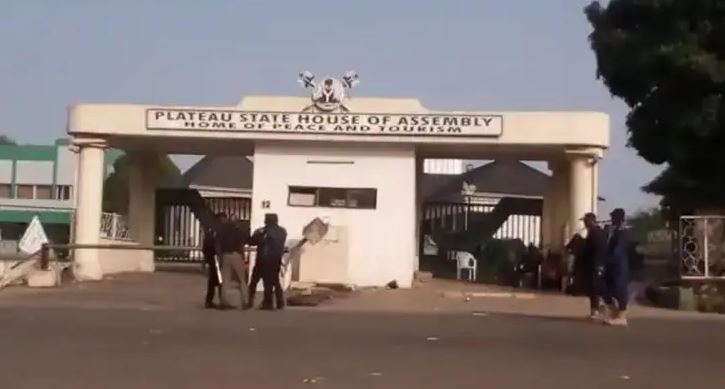 The seat of the immediate past Speaker of the Plateau State House of Assembly, Hon Abok Ayuba, has been declared vacant after he dumped the ruling All Progressive Congress, APC for the Peoples Democratic Party (PDP).

The decision was taken during plenary that took place at the temporary chamber of the House (old Government House) Jos.

Speaker of the House, RT. Hon Yakubu Sanda, who presided over plenary said the decision of the House followed a letter from the Plateau State chapter of the All Progressives Congress (APC), urging the Speaker to declare Abok’s seat vacant following his defection from the APC to the PDP contrary to Section 109 (1) of the Nigerian Constitution.

Recall that the former Speaker had last weekend dumped the ruling APC for the PDP.

Abok, who represents Jos East Constituency, had been having a frosty relationship with the ruling APC in the state since he was purportedly impeached five months ago by eight members of the House.