According to him, accepting gifts from other guys would only pave way for cheating, eventually. 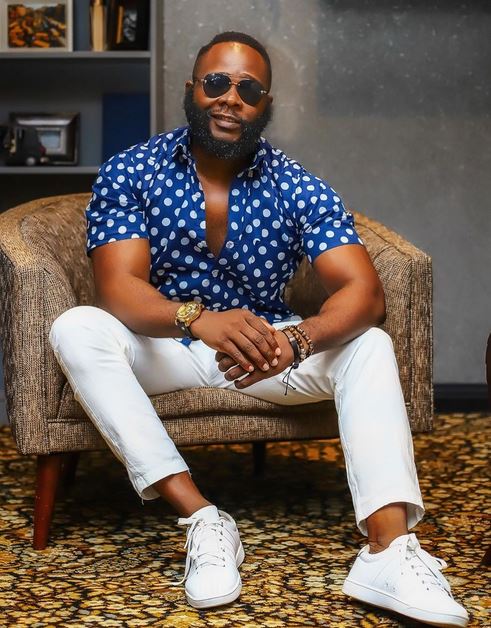 Popular relationship coach, Joro Olumofin has stated that it is disrespectful for a woman to accept money from other men.

According to him, accepting gifts from other guys would only pave way for cheating, eventually.

The relationship expert believes that women are meant to take permission from their boyfriends or husband before accepting anything from a guy.

“95% of Nigerian ladies are guilty of this.

Most ladies in relationships and marriages collect Gifts and Money from other guys without taking permission from their Bfs/Husbands.

it’s very disrespectful and will eventually lead to ch€@ting.

Some ladies will say why should I take permission from “ordinary Bf ?”

But if he’s ordinary why are you with him ?

Most ladies won’t even allow their Bfs / Husbands eat another ladies food talk-less of accepting gifts.”