The union leaders threatened to go on a total strike if the government fails to meet their demands at the end of the warning strike. 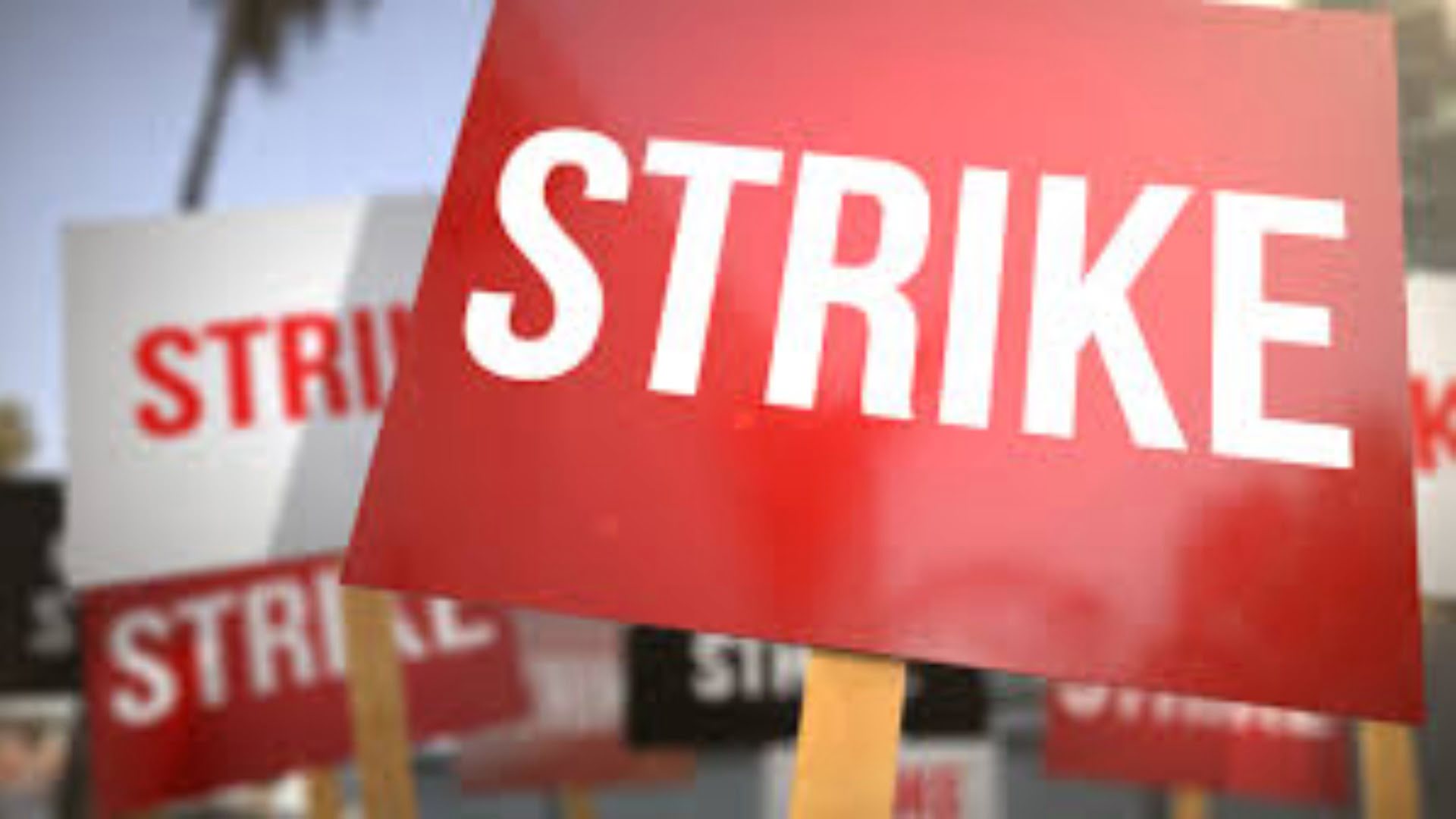 The Senior Staff Association of Nigerian Universities (SSANU) and the Non-Academic Staff Union of Allied and Educational Institutions (NASU) today commenced its warning strike.
As a result, the Joint Action Committee (JAC) of the unions have shut down electricity and water supply at the University of Lagos on Monday.
The union members said the move became necessary as they joined their counterparts across the country to observe the two-week industrial action over some disagreements with the government.
The strike began at midnight of Sunday, March 27, 2022.
The Chairman of SSANU, Comrade Showunmi Olushola, in the company of his NASU counterpart, Comrade Aderibigbe Ayooluwa while addressing members of the union in front of the UNILAG Senate building on Monday, directed all members to stay at home while the strike action lasts.
“No service is essential at this time, stay off campus, no concession under any guise,” he said.
The union leaders threatened to go on a total strike if the government fails to meet their demands at the end of the warning strike.
Some of the complaints by the union include the failure of the government to review salaries and implement promotion arrears, non-payment/ haphazard payment of retirees’ benefits as well as inconsistencies in the Integrated Payment Personnel System (IPPIS).
The strike action is coming at a time the Academic Staff Union of Universities (ASUU) is still on their extended strike action.
Top Stories