Bucha: Russia Investigates Massacre of Civilians in Ukraine's Kyiv by Its Soldiers


The Chairman of the Committee, Alexander Bastrykin, gave the instruction echoing the Russian Defense Ministry’s denial of any involvement in the killings. 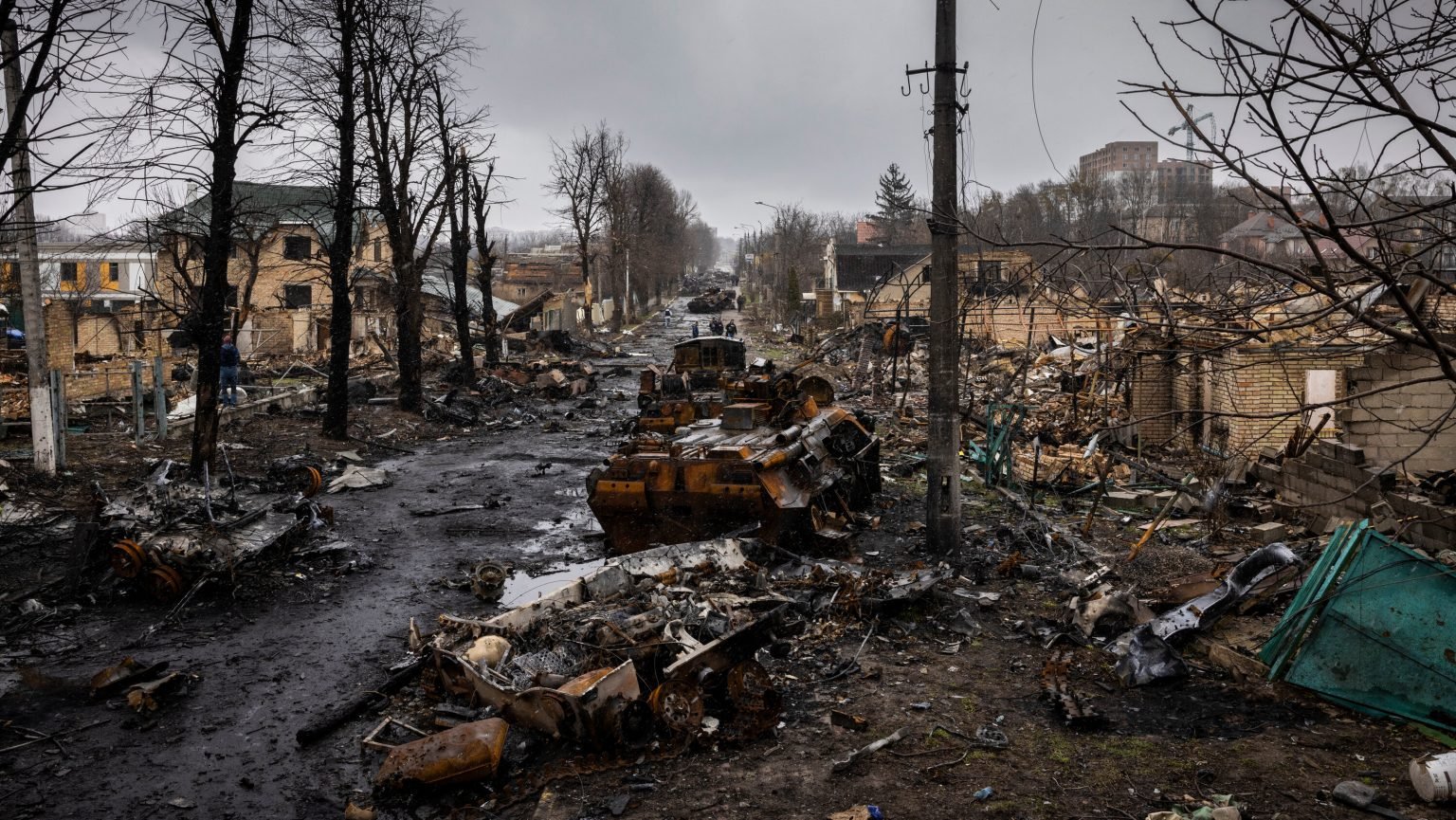 Russia said it will investigate allegations that its soldiers massacred innocent civilians in Kyiv suburb of Bucha.
As a result, Russia’s Investigative Committee has instructed its agents to analyze reports of civilian killings in the area.
The Chairman of the Committee, Alexander Bastrykin, gave the instruction echoing the Russian Defense Ministry’s denial of any involvement in the killings.
“According to our information, in order to discredit the Russian military personnel, the Ministry of Defense of Ukraine distributed to the Western media videos filmed in the city of Bucha, Kyiv region, as evidence of the massacre of civilians,” a statement from the Investigative Committee reads.
Recall that shocking images of the bodies of civilians were found on the streets in Bucha.
The images appeared after Russian troops’ withdrawal from Kyiv and have prompted an international outcry.
Addressing reporters on Monday, Ukraine’s interior minister said more bodies of civilians were expected to be recovered in the Kyiv region, citing preliminary information.
The Russian Defense Ministry claimed Sunday that allegations of civilian killings in Bucha were “fake,” without presenting any credible evidence.
Western leaders have called for war crime investigations and fresh sanctions on Russia over the incident in Bucha.
Top Stories