They lamented the recurrence of the national grid collapse despite that some of the power distribution companies had apologized for the power outage. 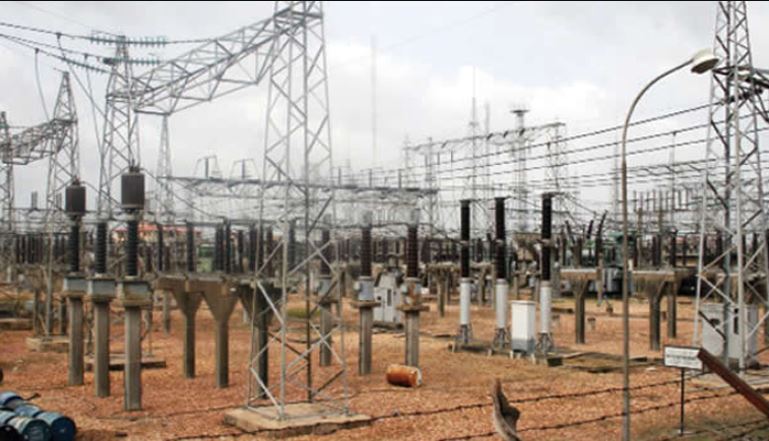 Many Nigerians have taken to social media to lament the collapse of the national electricity grid which resulted in a blackout in the country.

The PUNCH had reported  that the national electricity grid collapsed again on Friday evening, making it the third time the grid had collapsed within the space of one month.

They  lamented the  recurrence of the national grid collapse despite  that some of the power distribution company had apologised for the power outage.

Some of them claimed that no social amenity is working under the regime of the president, Major General Muhammadu Buhari (retd.).

@AlliOlabisi added, “What has not collapsed in the past few years? Elections and voting have consequences.”

@AbiodunOmole said, “Is there anything in Nigeria that hasn’t collapsed. The government, economy, security, education, health care.”

@ChuckObidimma said, “Everything else is collapsing. If you are also the national grid, will you stay?”

@Tosinlax  noted that “Nothing is working under this Buhari regime.”

Also, electricity consumers on Saturday slammed Eko Electricity Distribution Company and Ikeja Electric Plc over the epileptic power supply being experienced in Lagos State in the past weeks, NAN reports.

Eko DisCo had said the national grid collapse was responsible for the outage being experienced by customers within its network.

However, some customers said they had not received a power supply from the DisCos for days before the incident.

A businessman, Mr Mutiu Oyekan, decried the poor supply of electricity by the DisCos and noted that it was negatively affecting both residents and business owners in the state.

“Even before the national grid collapse, those in Ibeju-Lekki, Abijo down to Awoyaya didn’t have power for the past four days,” he said.

Similarly, a hairdresser in Amuwo-Odofin, Miss Ifeoma Ike, said power situation had been unstable for weeks within the axis.

“They just flash the light and take it again after a few minutes. After another three or more hours they will repeat it and they want us to continue to pay for services not rendered.

“I have been spending so much to run my generator and it is very stressful on my business,” she said.

Another resident, Mr Ismail Anu, also confirmed that the Ebute Metta area had been in darkness for over a week.

“This is not just about the national grid collapsing. We have been in total darkness since last Saturday,” he said.

“We have received complaints from customers in these areas that they have been in total darkness for days now.

“It seems the DisCo is only interested in collecting bills from customers without improving supply,” he said.

On his part, National Coordinator, All Electricity Consumers Protection Forum, Mr Adeola Samuel-Ilori, said power generation was yet to peak in the country following weeks of instability.

He explained that the drop in power generation was responsible for the poor supply of power to customers by the DisCos.

“The frequent collapse of the grid is due to the decay in transmission infrastructure which needs to be addressed urgently by the government,” he said.