Twitter said it will review and then determine the appropriate course of action to be followed. 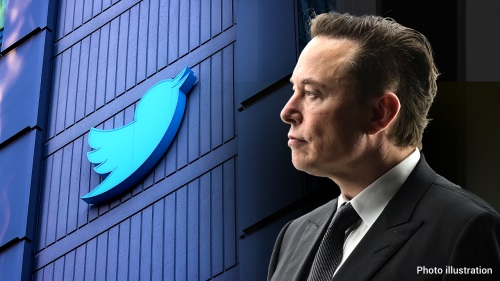 Reports that world's richest man, Elon Musk is offering to buy Twitter for a staggering $43.4 billion has been confirmed.
Twitter gave the confirmation on Thursday in a statement where it promised that its management will carefully review the proposal.
“The Twitter Board of Directors will carefully review the proposal to determine the course of action that it believes is in the best interest of the Company and all Twitter stockholders,” Twitter said.
We had earlier reported that Musk offered the sum of $43 billion to buy the widely used micro-blogging and social media platform.
The billionaire announced the offer in a filing with the U.S. Securities and Exchange Commission dated Wednesday, 13th April, 2022.
The billionaire will offer $54.20 per share in cash, representing a 54% premium over the January 28 closing price and a value of about $43 billion.
“I invested in Twitter as I believe in its potential to be the platform for free speech around the globe, and I believe free speech is a societal imperative for a functioning democracy,” Musk said in his filing.
“However, since making my investment I now realize the company will neither thrive nor serve this societal imperative in its current form,” he added.
“Twitter needs to be transformed as a private company. As a result, I am offering to buy 100% of Twitter for $54.20 per share in cash, a 54% premium over the day before I began investing in Twitter.”
Top Stories