The abducted female students were released after N1 million ransom was paid. 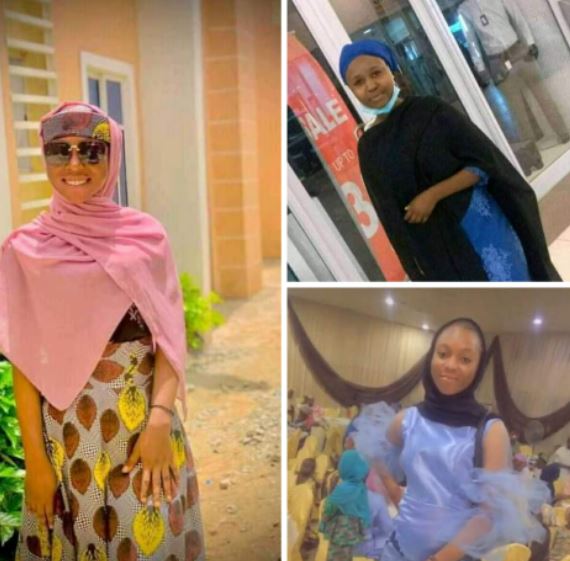 Bandits have released four female students of the College of Health Science and Technology, Tsafe in Zamfara state who were kidnapped on Wednesday, April 13.

Heavily armed men stormed their residence outside the school campus in the early hours of the day and whisked the students away to an unknown destination.

The female students were released after N1 million ransom was paid. Family sources say the parents of the four abducted students contributed the sum of N250, 000 each to make up the ransom.

The students are currently being attended to in Tsafe and will later be reunited with their families.