In the video, the lady could be seen lambasting her boyfriend at a bus stop in Moscow, Russia. 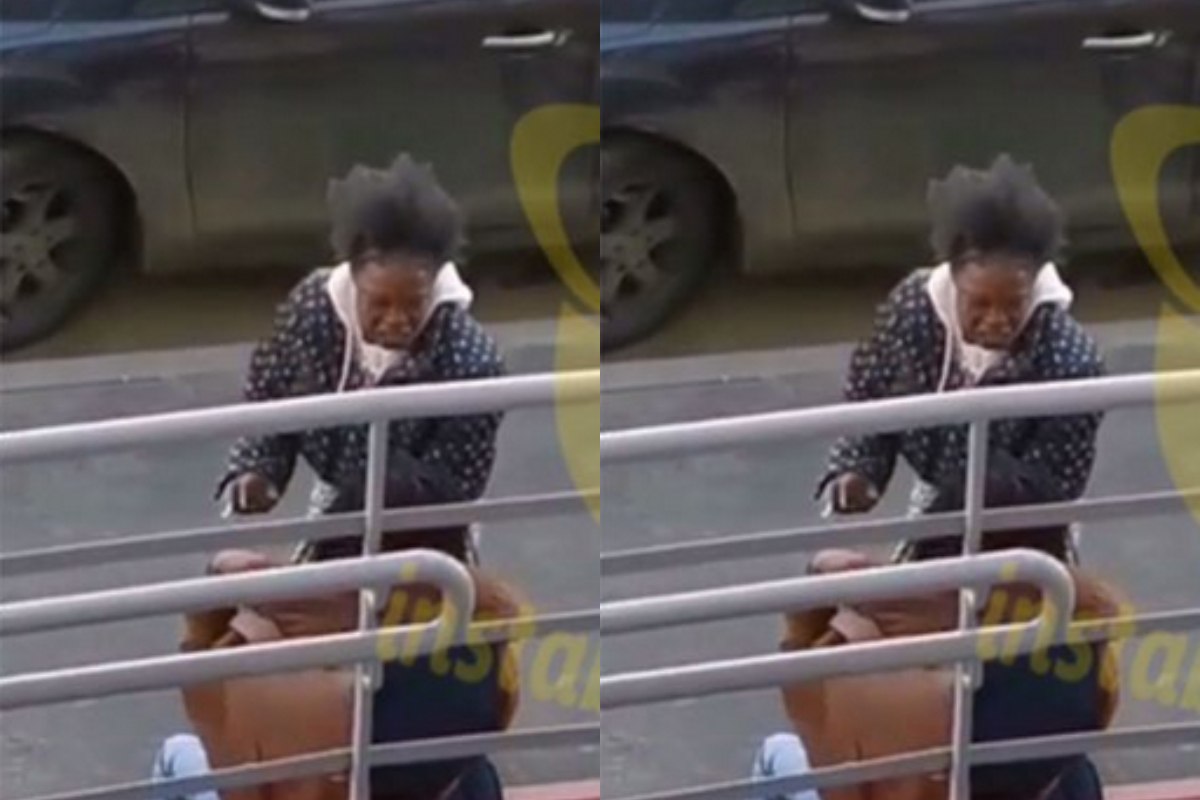 A Nigerian woman has been caught in a viral video assaulting her boyfriend.
It was gathered that the incident happened in Moscow, Russia after the boyfriend called off their romantic relationship.
In the video, the lady was seen yanking off her boyfriend’s dreadlocks as she continues to scold him over his intention to end their relationship.
The gentleman on the other hand maintained his cool as he watches the lady abuse and disgrace him in public.
The lady then requested that the gentleman returns every dime she has spent on him during their relationship.
Watch the video below: