The Federal Capital Territory Police Command on Thursday, April 14, 2022, commenced autopsy on the corpse of the late singer. 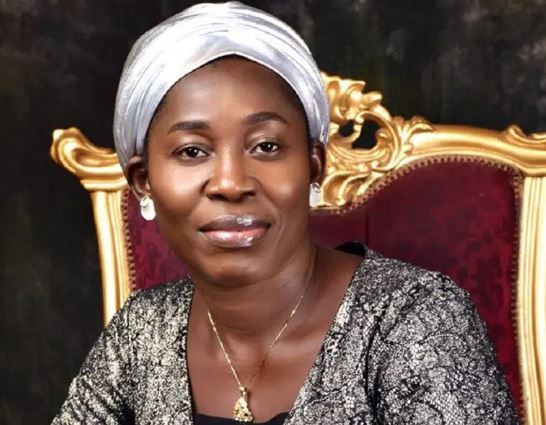 As expected, serious anxiety has gripped some Nigerians as they eagerly await the outcome of the autopsy conducted on the corpse of the late gospel singer, Osinachi Nwachukwu.

The Federal Capital Territory Police Command on Thursday, April 14, 2022, commenced autopsy on the corpse of the late singer.

The autopsy was necessitated by the vehement denial of the late singer’s husband, Peter Nwachukwu, claiming that his wife died of cancer.

To substantiate his claim, Peter was driven to his house on Wednesday in handcuffs to provide evidence to affirm her death was caused by her illness.

Also, the senior pastor of  Dunamis International Gospel Church, Paul Eneche, in a recorded video stated that Osinachi and her husband, Peter, came to him for prayers when she complained of chest pain and respiratory distress.

Enenche said that when her condition did not improve, he counselled and advised them to go to the hospital for medical attention.

He added that he only learnt she suffered domestic violence after her demise. He said, “If there was domestic violence that led to or coincided with those symptoms that she came with two to three months ago, there is no way I would know.”

Meanwhile, a woman who claimed to be Osinachi’s friend, Chidinma Ezego, said the late singer told her that her husband made her children flog her.

The Minister of Women Affairs, Pauline Tallen, also stated that Osinachi was beaten by her husband.