Cleric Remanded As Bricklayer Disappears During Visit To Alfa In Kogi


Ogunrinde had reportedly left his house in Ekiti State to visit the alfa for divination at Iyara in the Ijumu Local Government Area of Kogi State. 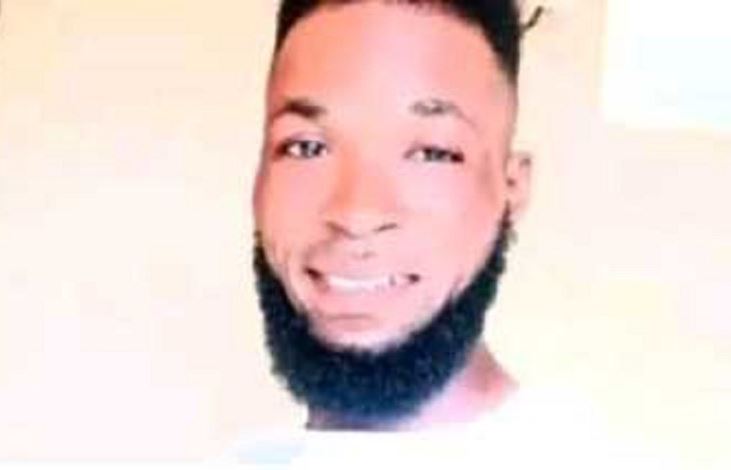 An Islamic cleric, Olaitan Apelu, has been arraigned by the Kogi State Police Command over the disappearance of a 36-year-old bricklayer, Samond Ogunrinde.

Ogunrinde had reportedly left his house in Ekiti State to visit the alfa for divination at Iyara in the Ijumu Local Government Area of Kogi State.

PUNCH Metro learnt that the bricklayer, an indigene of Iwoye-Ketu, Ogun State, lived in Ekiti State with his wife and two children.

His elder brother, Muideen, said the victim informed family members of his arrival at the alfa’s residence on March 25 with the assurance of returning to his base the same day.

He said the family was shocked when the bricklayer could not be reached on the phone for hours, which later turn into days and weeks.

“When we contacted alfa to ask about our brother’s whereabouts, we were surprised to hear him say that our brother did not come to his house. The matter was immediately reported to the police at the Iyara police divisional headquarters,” the elder brother added.

Muideen explained that when the police stormed the alfa’s residence, he took to his heels, as his father was arrested.

The victim’s brother said operatives later arrested Apelu and found the mobile phone of the victim in his possession.

The state police spokesman, William Aya, in a WhatsApp chat with our correspondent, said the police had concluded investigation into the matter and the suspect had been charged to court.

“Yes, the suspect has been remanded in the Kabba custodial centre,” Aya added.