The former chairman of the National Union of Road Transport Workers in the state also promised the governor of three million votes from members of the parks committee and their families. 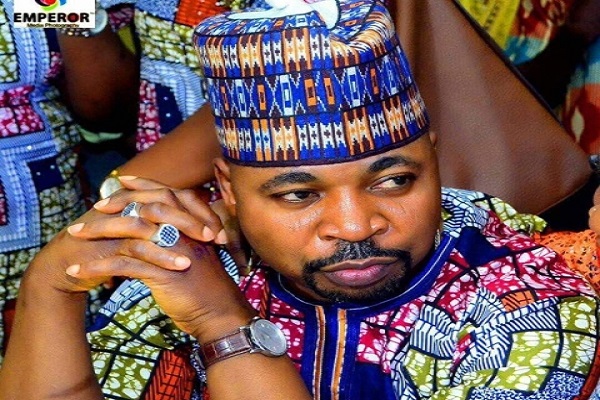 The governor of Lagos State, Babajide Sanwo-Olu has gotten support from the Chairman of the newly constituted Parks Management Committee in Lagos State, Musiliu Akinsanya aka MC Oluomo ahead of his second term bid.
Oluomo said he will give the governor 3 million votes for his second term, according to Punch.
Akinsanya’s Media Aide, Jimoh Buhari, made this known in a chat with The PUNCH on Tuesday, hours after the Lagos State Governor’s Advisory Council gave a nod to the second term bid of Sanwo-Olu in 2023.
Reacting to GAC’s endorsement of the governor, Buhari, on behalf of his principal, said, “Chairman (MC Oluomo) is very happy for the governor and he has promised the governor that all his members will vote for him, he has promised the governor that he is going to deliver three million votes for him because we have over two million members and we have family members as well. So, the governor should be expecting three million votes from us.”
Asked if all MC Oluomo’s followers have voters’ cards, Buhari said, “Of course yes, we all have Permanent Voters Cards.”
Continuing, he said, “The governor should continue his good works and by God’s grace, we won’t experience COVID-19 or any other pandemic that will disturb him during his second term. As we know already, even with the pandemic, the governor still performed. So, we urge him to continue his good works. We pray for him and the state as a whole that he will perform better in his second term.”
Top Stories