Mr Pantami made the assertion at the Public Presentation of Progress Report & Milestones on Al-Noor Mosque Expansion Project, held at the International Centre for Islamic Culture and Education, ICICE, on Saturday in Abuja. 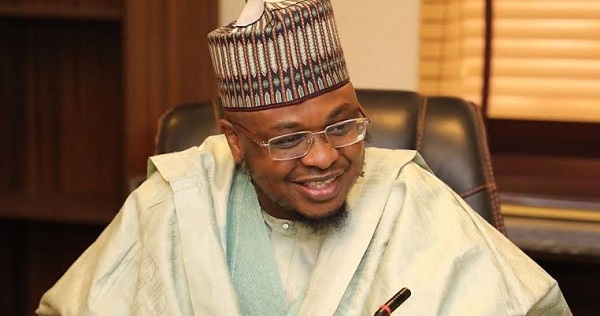 The Minister of Communications and Digital Economy, Prof. Isa Pantami, has been lambasted by northerners after he called on Muslims to build more mosque and Islamic centers.
His call didn't go down well with a section of northerners who attacked him on Facebook.
Mr Pantami made the assertion at the Public Presentation of Progress Report & Milestones on Al-Noor Mosque Expansion Project, held at the International Centre for Islamic Culture and Education, ICICE, on Saturday in Abuja.
He said that historically, mosque had played a significant role in the development of Islamic Culture and Education, adding that the first University to be established in the world started from a mosque.
“The second University to be established globally also originated from a mosque. Similarly, the first University and first Degree Awarding institution in the world was the University of al-Qarawiyyin in Morocco.
“It was followed by the University of Al Azhar in Cairo, Egypt, both of them originated from a mosque. This is to show us that mosque is not only where we converge and pray five daily prayers, but a mosque is supposed to be a centre of learning, centre for child upbringing, uniting Muslims and a centre for guidance and counseling.
“Also, a mosque is a place where Muslims are taught good moral behavior and it is a place for economic development and so on.”
Mr Pantami explained that the International Centre for Islamic Culture and Education, Abuja, is among the most effective Islamic centres in the country.
“The series of activities at the centre includes praying five times daily, conducting marriage activities, taking care of orphans, widows and vulnerable groups.
“ICICE also engages in marriage reconciliation, providing support to the poor and needy, particularly Internally Displaced Persons (IDPs), and teaching our children in nursery, secondary schools and adult education.
“So, by implications, you can consider this centre to be an informal university, particularly if you look at the activities taking place here and the quality of teaching and other activities.
“It is because of this we feel it is necessary for us to converge here once again to update our brothers and sisters about the journey so far.”
Reacting, some commenters questioned him why he has been silent as killings continue in the north.
Read below: 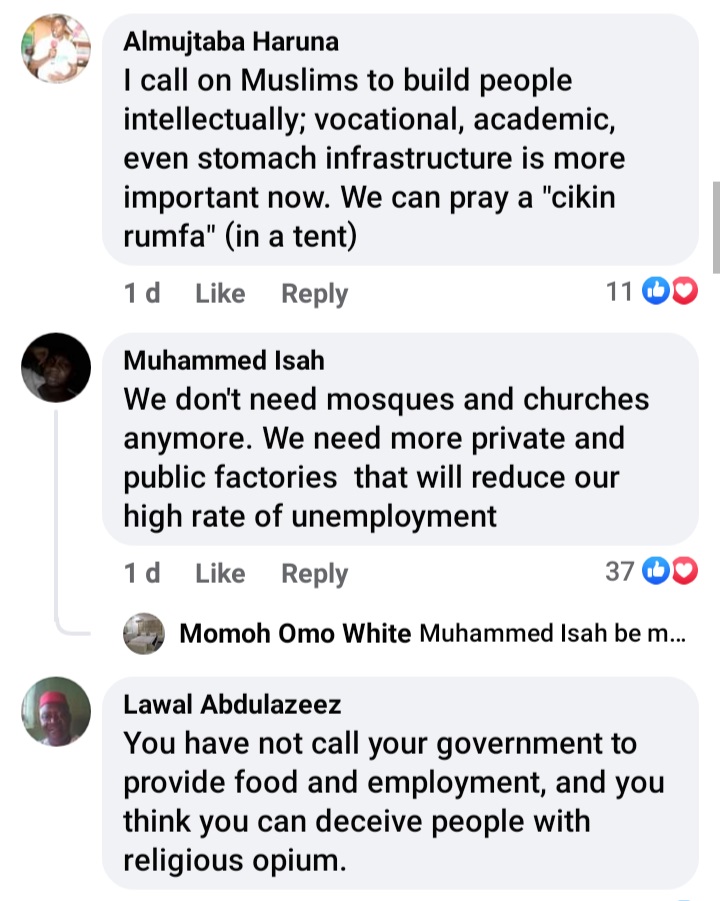 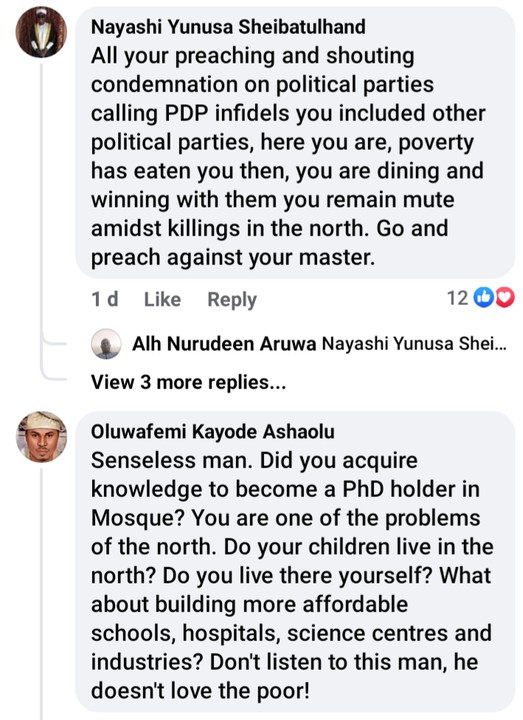 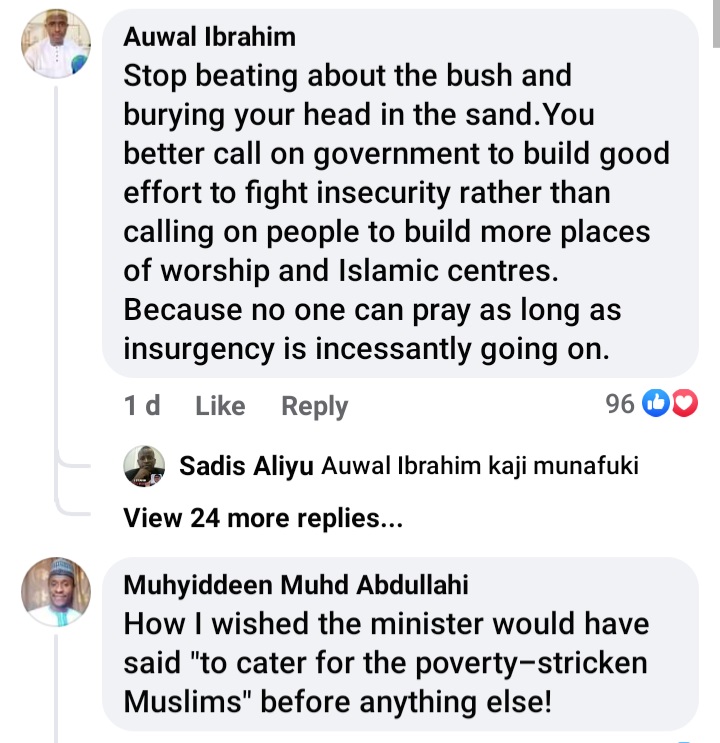 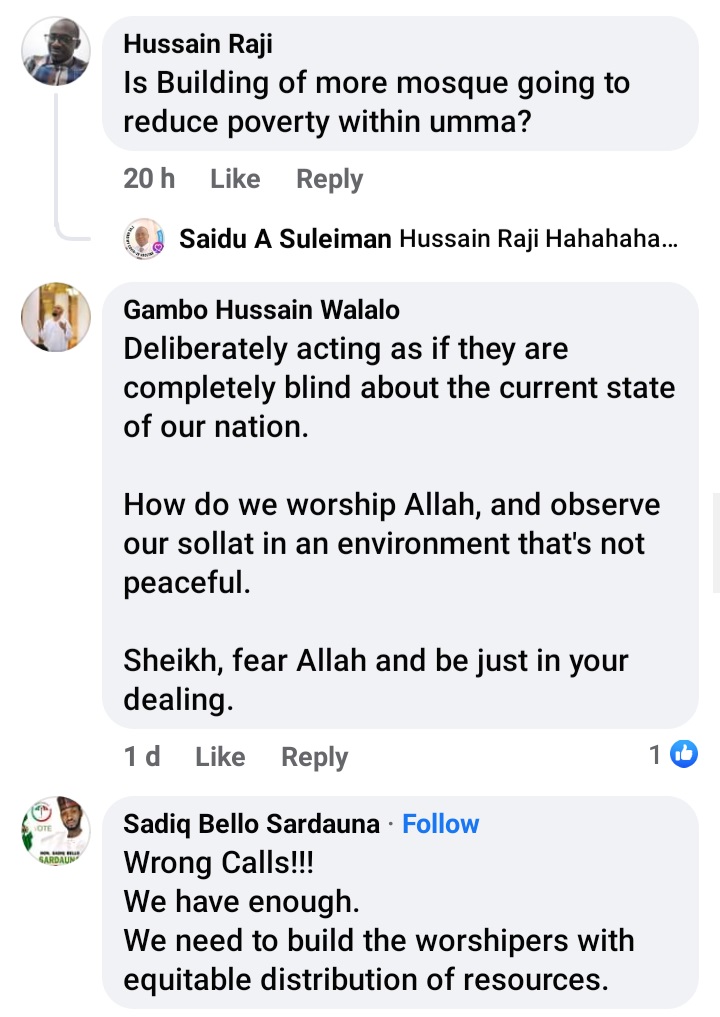